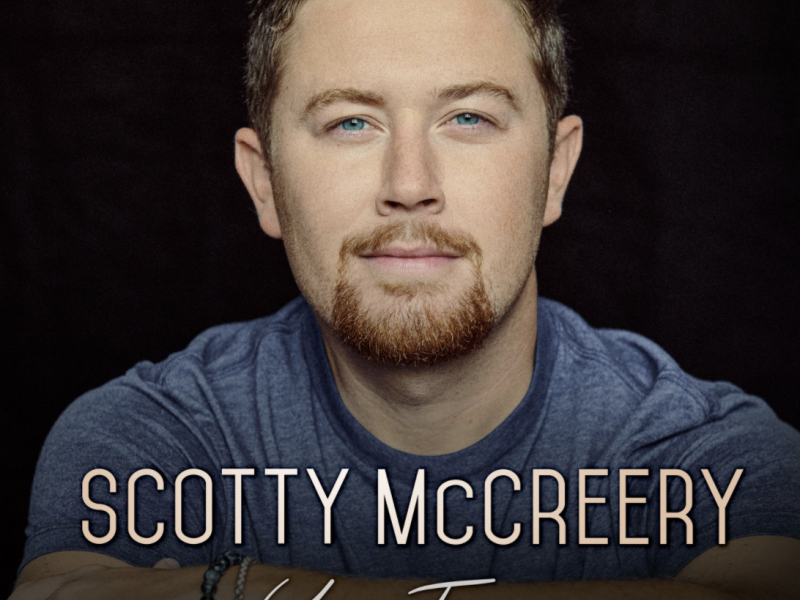 Triple Tigers recording artist Scotty McCreery announces his new single “You Time,” set for release Sept. 23. The new track gives fans their first look at what to expect from his forthcoming album, the follow-up to his RIAA Gold-Certified Seasons Change. A release date for the new project will be announced soon.

“I am so excited about releasing new music, especially a song that makes me think of Gabi and puts me in a joyful mood. I think we can all use a smile right now,” said the singer/songwriter.

Written by McCreery with Frank Rogers and Aaron Eshuis, the up-tempo track is a bouncy love letter to wife Gabi with McCreery reflecting on both their busy work schedules and just wanting her all to himself. The song (and the upcoming album) was produced by Rogers, Eshuis and Derek Wells, who all produced Seasons Change. Fans can pre-save “You Time” HERE.
I need a little you time, you time
Red wine sippin’ in moonlight
Your touch, your skin
Your lips kissin’ on me all night
I ain’t tryin’ to monopolize
Your 24/7, 365
But sometimes I need
Just a little bit of me and
You time, you time, you time

As the first act to welcome the return of live audiences to Ryman Auditorium, the multi-Platinum artist will give the debut performance of “You Time” tomorrow night to a sold-out limited in-venue audience of 125 fans in the ‘LIVE AT THE RYMAN’ series, a full-circle moment as McCreery’s sold-out performance in March of this year marked the last show by a single artist act to take place prior to the Ryman’s temporary suspension of operations.

‘LIVE AT THE RYMAN’ is a hybrid concert model developed by Opry Entertainment with input from the company’s official wellness advisor, Vanderbilt Health, designed to allow fans from across the country and around the world to experience live music from home while also safely and responsibly welcoming back a limited number of guests to experience the series in as local health regulations permit. Livestream tickets starting at $10 are available for purchase HERE.
“You Time” follows three consecutive No. 1 singles from Seasons Change, which debuted at No.1 on the Billboard Country Album chart, including: the RIAA Double Platinum-Certified “Five More Minutes,” the RIAA Platinum-Certified “This Is It,” which stayed at top of the charts for two weeks, and recent hit, “In Between.”

McCreery will also join WSM-AM and Circle Plus’s “Coffee, Country and Cody” with Bill Cody on Friday, Sept. 4 at 9:30 a.m. CT via Zoom to discuss his ‘LIVE AT THE RYMAN’ show. Cody will be moderating the Q&A prior to McCreery’s performance Friday evening.