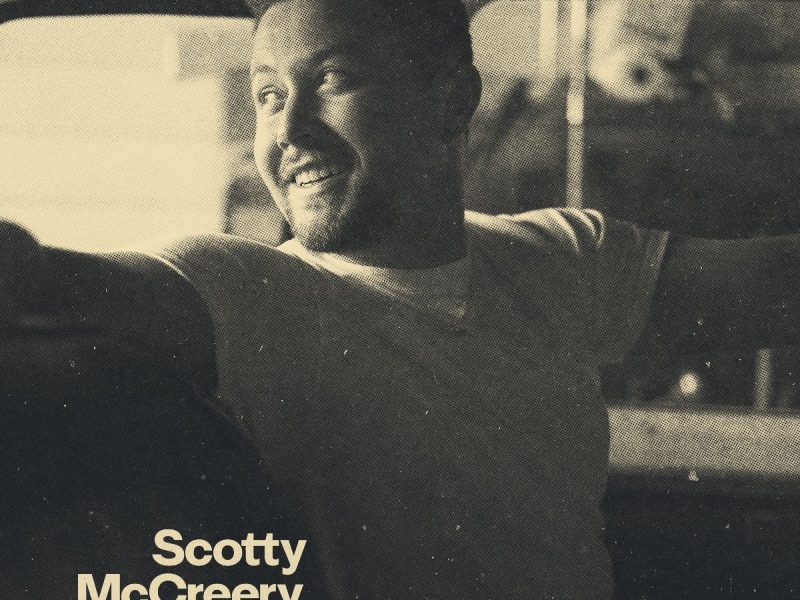 Originally, the album was going to be announced in August, but after intense fan demand following last Friday’s release of “Why You Gotta Be Like That” caused pre-sale information to leak at several key retailers, McCreery and his label both decided to announce the album early as a thank you to his fans for fervently supporting his music through the years.

“It’s gratifying to learn that my fans are so excited about my upcoming new album that they sought out pre-order information before it was ready to be announced….and got it,” said McCreery. “Thanks to Triple Tigers and the retailers for coming together quickly so we could make this official album announcement. I can’t wait to share this music with everyone.”

Same Truck features 12 songs, 10 of which were co-written by McCreery, including the title track, “You Time,” and “Why You Gotta Be Like That.” Coming three years after his last album Seasons Change (which debuted at No. 1 on the Billboard Country Albums Chart, is RIAA certified Gold, and features three consecutive No. 1 hits), Same Truck is a reflection of where he is in life now as a man married to the love of his life for three years and who is also celebrating his 10th year as an entertainer.

“My last album was about me as a young man getting ready to get married,” said McCreery.  “Same Truck is me three years later, taking a moment to acknowledge where I am now as a 27-year-old, happily married man, sharing both what I’ve learned and where I want to go.”

In the midst of his You Time Tour, McCreery has been performing several songs from the new album in concert. “You never know how new songs are going to go over in the live show, but our audiences sure seem to enjoy them from the reaction we’re receiving,” said the North Carolina native.

About Scotty McCreery
McCreery achieved new heights by earning three back-to-back No. 1 hits from his most recent album Seasons Change, the RIAA Gold-certified project which debuted at No. 1 on the Billboard Country Album chart: the RIAA Double Platinum-certified “Five More Minutes,” the RIAA Platinum-certified “This Is It,” which stayed at the top of the charts for two weeks, and RIAA Gold-certified “In Between.” McCreery co-wrote all 11 songs on Seasons Change, which Rolling Stone named as one of the “40 Best Country and Americana Albums of 2018.” His current single “You Time” and track “Why You Gotta Be Like That” from the forthcoming follow-up Same Truck are available everywhere now. Same Truck, McCreery’s fifth studio album, is set for release Friday, Sept. 17 and available for pre-order now. All four of his albums have debuted at No. 1 on a Billboard Albums chart, with current combined sales surpassing 3 million copies. He’s earned one Double Platinum, four Platinum and two Gold singles; won the 10th season of “American Idol” in 2011; was named the ACM New Artist of the Year in 2011; won the CMT Music Award for Breakthrough Video of the Year (“The Trouble with Girls”) in 2012; American Country Awards for New Artist of the Year in 2011 and Breakthrough Artist of the Year in 2013; BMI Awards for writing One of the Top 50 Country Songs of the Year three times (in 2015 for “See You Tonight,” in 2018 for “Five More Minutes,” and in 2019 for “This is It”); a Carolina Beach Music Award for National Dance/Shag Song of the Year (“Barefootin’”) in 2018; and the NSAI Nashville Songwriter Award for One of the Top Ten Songs I Wish I’d Written (“Five More Minutes”) in 2018. The North Carolina native released his first book, Go Big or Go Home: The Journey Toward the Dream, in 2016; it was re-released in paperback in 2020. McCreery launched his recording career by making history in 2011 as both the first country artist and the youngest male artist of any genre to debut his first studio album, the Platinum-certified Clear as Day, at No. 1 on the all-genre Billboard Top 200 Albums chart. For more information, visit  ScottyMcCreery.com.