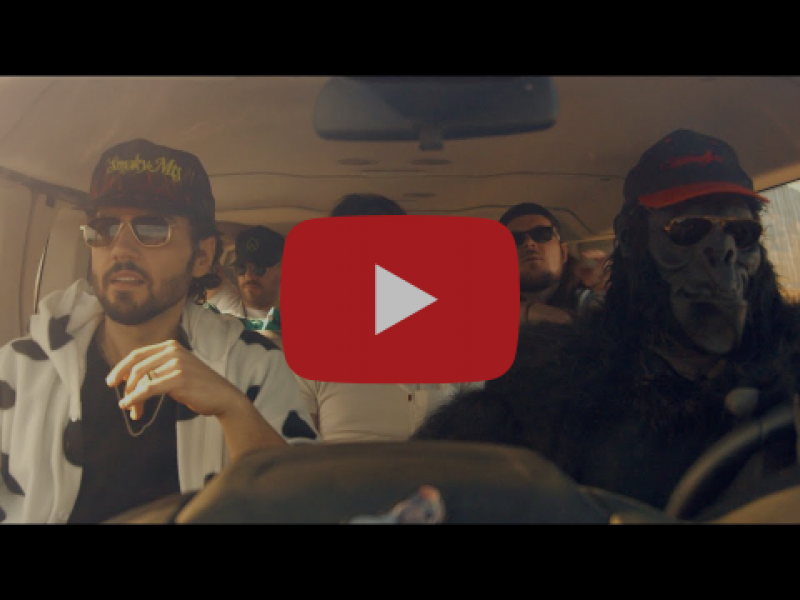 Embracing his twin loves for rock and country, Scott Stevens – a self-declared “groovethusiast”– blends rhythm, soul and lyrics into one. His first single, “Country Soul Survivor,” on Verge Records represents his individualistic stylings designed to grab you from the first downbeat. Available today on all platforms HERE.

I get my kicks on rock and roll
I’ve got some country in my soul
And I got my good looks from my momma
And my redneck from up yonder
And my whiskey down the road
I’ve been almost everywhere, man
Smoky is the freshest air I know
So here’s one for the fighter
The Country Soul Survivors rocking on

On the production side, credits for this fresh and ultramodern track belong to Stevens, Finch and Brown.

Stevens’ artistry caught the ear of Mickey Jack Cones, president and COO of Verge Records, who signed him immediately. Cones says, “Scott has that laid-back type of star swagger about him, personally and musically. You pair that with his soulful, impassioned vision for who he is as an artist, and you get a legend in the making.”

Behind every song is usually a pretty good story. “Country Soul Survivor” is no exception. Stevens explains, “The song is mostly about a show we played where we pretty much got booed off stage. It was an okay show, but there was a group in the crowd that came out to prove something. Afterwards there was a deafening silence in the van ride back. I realized then that every single person in that van was an unstoppable King Kong. I had the chorus written by the time we got home.”

The music video, directed by Cody Villalobos with An Every Hat Production, was shot in a remote location just outside of Las Vegas, Nevada. The clip puts a newfangled twist on ‘a band in a van’ driving through the desert.  Watch the video for “Country Soul Survivor” HERE.

“This week feels special, feels like a long time coming,” Stevens declares. “It’s all I ever wanted to do,” he continues, earnestly. “Thank you for all who supported us getting here and we can’t wait for it to rattle your speakers!”