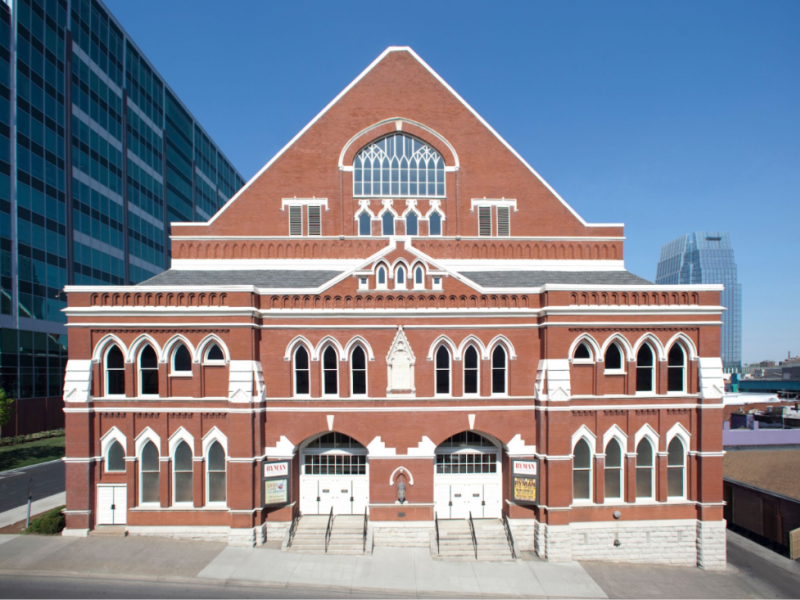 The Ryman will be recognized at the13th Annual ACM Honors, an evening dedicated to recognizing the special honorees and off-camera category winners from the 54th ACM Awards. ACM Honors will take place at the historic venue on Wednesday, August 21, 2019. Ticket information will be available in the coming weeks.

Known as the “Mother Church of Country Music,” Ryman Auditorium is holy ground for a number of music’s greats. A bucket list venue for many, her stage has seen the likes of Brandi Carlile, Bruce Springsteen, Foo Fighters, Garth Brooks, Harry Styles, Jason Isbell, Johnny Cash, Kacey Musgraves, Little Big Town and Patsy Cline, to name a few. The Ryman is known around the globe equally for its world-class acoustics and history-making contributions to the live music industry.

The venue continues to host a wide variety of concerts, comedy shows and performances, proving time and again that longstanding traditions and unmatched reputation do not disappoint.