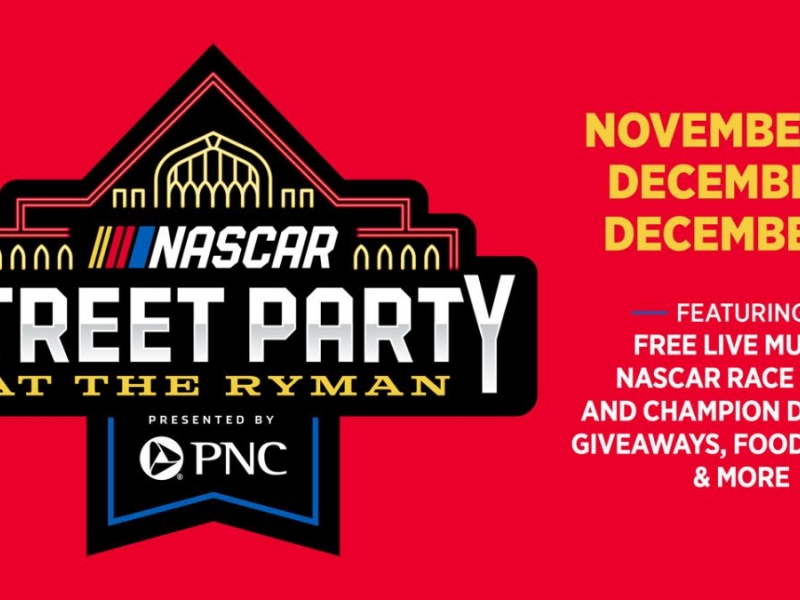 NASCAR’s annual Champion’s Week will take place in Nashville Nov. 30 to Dec. 2, highlighted by the Burnouts on Broadway presented by DoorDash and the NASCAR Awards.