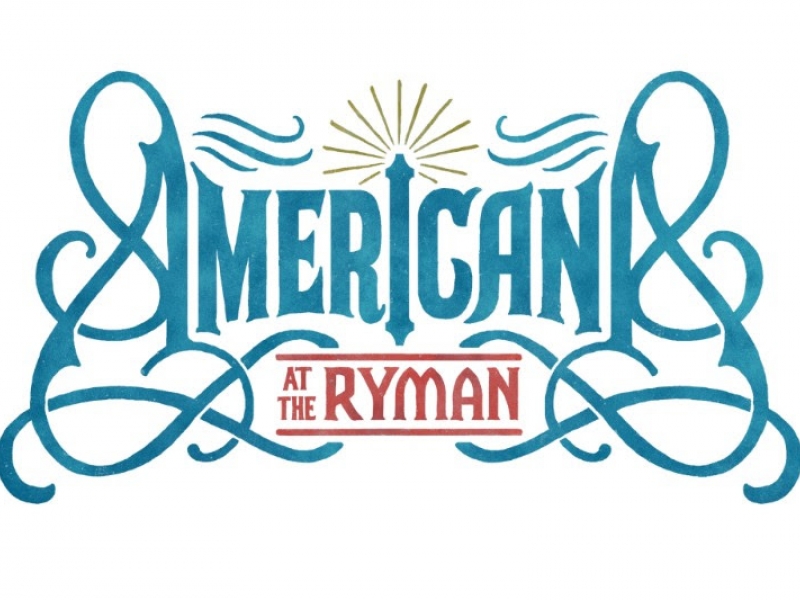 Nashville’s historic Ryman Auditorium is set to host a new annual series this summer.“Americana at the Ryman”  presented by Route 650, will celebrate American roots music with six talent packed shows throughout July and August.

The series kicks off on Sunday, July 15 with multi-award-winning Americana Artist and Instrumentalist of the Year,Buddy Miller along with special guests Lee Ann Womack, Tony Joe White, The McCrary Sisters, Elizabeth Cook and Parker Millsap. Other artists appearing during the series’ run include William Fitzsimmons, The Band of Heathens, Brandy Clark, Jim Lauderdale, Mark O’Connor, Caitlin Rose, Amanda Shires and Justin Townes Earle with more performers to be announced soon.

“The Ryman Americana Series is modeled after our Bluegrass Nights Series which will kick off its 25th season this summer,” said Sally Williams, Senior Vice President of Programming and Artist Relations. “Over the course of six weeks, Americana and roots legends will take the stage for the inaugural Americana Series as will the most exciting new artists. With Bluegrass Nights, we see the same season pass holders come back to the same seats year after year. A lot of deep friendships have been formed by bluegrass fans sitting together in Ryman pews. We look forward to the same happening with the Ryman Americana Series.”

The iconic venue has a long history of showcasing roots music as well as partnership with the Americana Music Association (AMA). In September the AMA’s Americana Honors & Awards Show will return to the Ryman once again. In addition, the storied music hall continues to program multiple night runs with celebrated Americana artists including Jason Isbell, John Prine and Margo Price, all of whom are proud champions of the Mother Church and its historical contribution to music.

"We're thrilled the Ryman has created a series to show off Nashville's Americana community to the world. It's the heart and soul of this town and there is no greater venue in the world to see this talent," said Jed Hilly, Executive Director of the Americana Music Association.

The new series will feature performances each Sunday evening July 15 through August 19, beginning at 7:30 p.m. Attendees can enjoy a pre-show celebration each week beginning at 4:30 p.m. featuring live music on the Ryman plaza and specialty menu items from Ryman Auditorium’s Café Lula.

Similar to the venue’s beloved, two-decade-long running series “Bluegrass Nights at the Ryman,” “Americana at the Ryman” will partner with 650 AM WSM. Route 650, the 24/7 streaming station created by the legendary radio station to showcase Americana, folk and bluegrass music, will be a presenting partner. Before each show, fans can enjoy free live music on the plaza from the latest Americana talent, presented by the station.

Ryman Auditorium’s legacy, both in Nashville and nationwide, is unmatched. The treasured, historic venue continues to showcase talent across all genres of music and entertainment, and recently took home its eighth consecutivePollstar Theatre of the Year award.