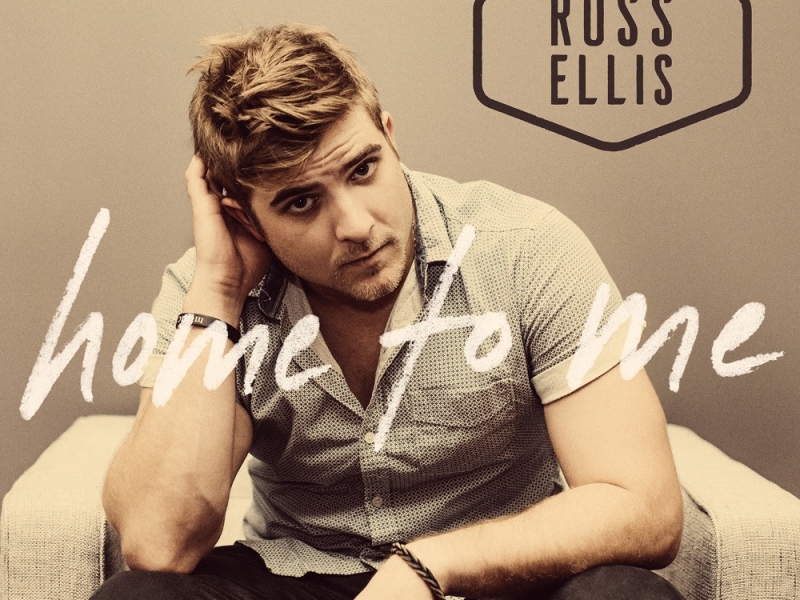 Having penned tracks for some of country music's biggest acts, including country superstar Tim McGraw, songwriter Ross Ellis has quickly become an “artist to watch” according to The Boot. On the heels of his breakthrough song “Buy and Buy” which hit No. 1 on SiriusXM The Highway’s Top 30 Countdown, comes his latest track, “Home to Me.”

“Home is everything to me. It’s who I was and who I am,” shares Ellis. “But like a lot of kids, I couldn’t wait to leave home. I wanted to chase my dreams and see the world. It’s funny how time and distance often leave me longing for home though. The place I always dreamed about leaving behind, is now the inspiration behind so much of my music.”

Written by Ellis alongside Karen Kosowski, and Emma-Lee Doty, and produced by Kosowski, the Sony Music Nashville recording artist is offering a reflective and personal take on the healing powers of home. With a soulful and uplifting hook, “Home to Me” ruminates on what it means to grow up and move on while still finding solace in the creature comforts of home.

Listen to the new song HERE.

The new track follows a number of powerful songs from the singer/songwriter since moving to Nashville including, “Home for the Weekend” in 2017, followed by his hauntingly powerful song, “Ghosts,” in 2018 which Rolling Stone named a “top song of the week.”

Much of his early acclaim is no doubt due to tracks like “Buy and Buy” with superstar Thomas Rhett telling Nash Country Daily “…it’s one of the freshest songs on the radio.” Since its release last fall, “Buy and Buy” has continued to receive a strong response from listeners as well reaching over 2 million in consumption to date and averaging almost 2000 in weekly sales.  Listen to “Buy and Buy,” and watch Ellis’ one-take acoustic video.

Tonight, Ellis kicks off the first-ever "Nashville Hits The Roof" Concert Series headlining at Tin Roof locations across the country. Presented by SiriusXM’s The Highway, the FREE shows begin at 8 p.m. and are first come first serve. Guests are encouraged to RSVP HERE if planning to attend.

About Ross Ellis
Signed to Sony Music Nashville, Ross Ellis was born and raised in the small town of Monterey, Louisiana. At fifteen years old, he started the band, “Wayside” with his cousin and some high school friends. The band gained a strong following throughout Ellis’ high school and college years, playing venues across Louisiana and Mississippi. After graduating from University of Louisiana at Monroe, Ellis turned down multiple job offers to instead move to Nashville. After a month of living out of hotels, Ellis met singer/songwriters, Jameson Rodgers and Hunter Phelps, who were looking for a third roommate. After less than a year of working part time jobs, evening and weekend writing, and playing writer’s rounds, Ellis caught the attention of BMI’s Bradley Collins. A short time later, he signed at Big Deal Music. In late 2017, Ellis was named Sirius XM’s latest “Highway Find” with the release of his first single, “Home for the Weekend.” His hauntingly powerful song, “Ghosts,” reached the top 10 most played songs on SiriusXM’s The Highway. He also celebrated a career milestone when fellow Louisiana native, Tim McGraw, released in October of 2018 the new single, “Neon Church,” co-written by Ellis, Ben Goldsmith and Ben Stennis. While continuing to write and record, Ellis has toured alongside the likes of Chris Janson, Brett Young, Chase Rice, Raelynn, and Eli Young Band. For more information, visit rossellismusic.com or on social media @RossEllisMusic.