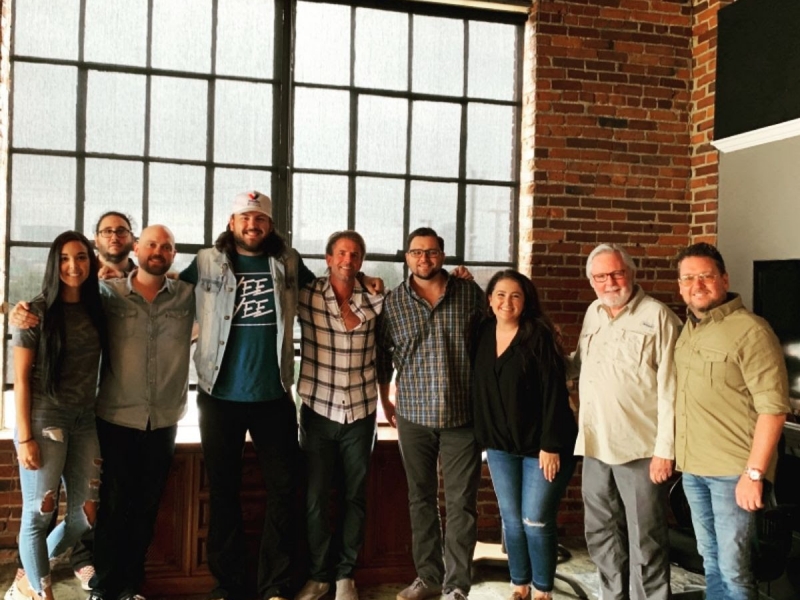 Rising country artist Cody Purvis has signed with Red 11 Music, a boutique talent agency with offices and staff in Nashville, Tennessee and Austin, Texas. The signing positions Purvis to take his music directly to his growing fan base just as Spotify features his latest single, “Whiskey,” on their New Boots, Next from Nashville and Breakout Country playlists.

“Watching Cody perform live, I immediately saw what his managers, Erv Woolsey and Allen Mitchell, had both have been raving about,” says Red 11 Music's Jon Folk. “Cody is a ‘singer’s singer,’ and his live performances entice a crowd to feel as if they are on stage with him. Red 11 Music is very excited about where Cody’s live career is headed and equally excited to be a part of this experienced team.”

Woolsey adds, “Cody is a true entertainer, and we are looking to develop a hard ticket fan base along with the foundation for a long career. With Jon Folk and his team at Red 11's proven track record and the passion that they have already shown for Cody, Allen [Mitchell] and I feel like there is no better place to call home with this new partnership."

For his part, Purvis already feels like part of the Red 11 Music family.

He shares, “I'm very impressed with the level of energy that Red 11 brings, and the consistency in the way they have supported their artists. I'm extremely appreciative of the opportunity, and I look forward to a long, successful relationship.”

Signing with Red 11 Music is just the latest career milestone for Purvis. In 2018, the Charlottesville, Virginia native showcased his dynamic live performance style as a cast member on USA Networks’ Real Country at the invitation of country music icon Travis Tritt. Purvis released his latest EP, Boots on the Ground, in Spring 2019. The EP’s lead single, “Drinkin’ Terms,” was featured on Sirius/XM’s The Highway and is now approaching seven million streams on Spotify.