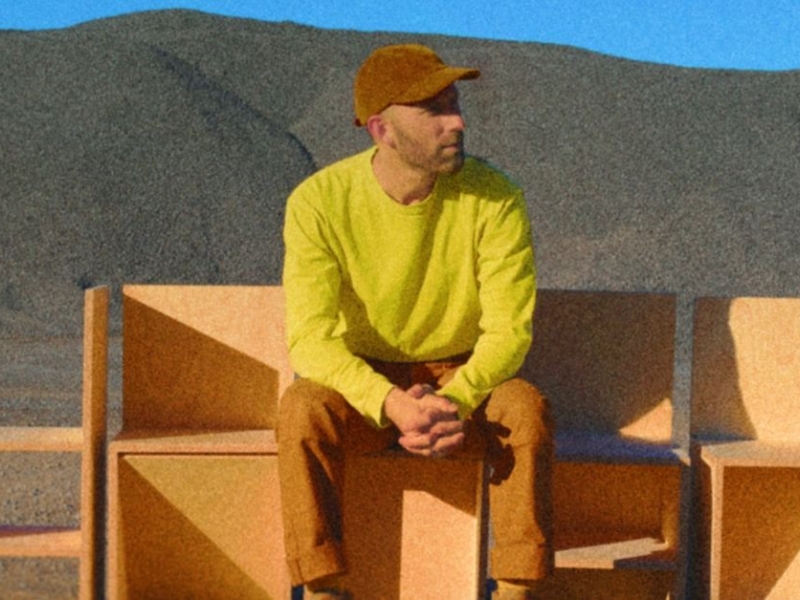 NASHVILLE, Tenn. – Known around the globe as one of the best performance halls in the world, Ryman Auditorium celebrates all genres, backgrounds and people on its stage and in every pew with its diverse calendar, including recently announced shows from Mat Kearney, Walker Hayes, Kraftwerk and The Masked Singer. See the full show calendar and purchase tickets at ryman.com.

ON SALE NOW AT RYMAN AUDITORIUM

Unexpected moments often yield the most beautiful results. That’s how Mat Kearney arrived at his sixth album January Flower, a collection of honest, stripped-down songs that brings the Nashville-based, Oregon-born musician back to his singer-songwriter roots. January Flower recalls Kearney’s early work on his gold-selling album Nothing Left To Lose, veering in a different direction from his 2018 album CrazyTalk. His vast touring history, which includes treks with John Mayer, Sheryl Crow and NEEDTOBREATHE, is evident in the vibrancy of the songs, as is his enduring success as a recording artist. Kearney has released five albums in the Billboard Top 200, with three in the Top 20, and has seen his songs placed on shows like Grey’s Anatomy, 30 Rock and NCIS. Overall, he has over 2.5B global streams. Tickets start at $29.50.

Monument Records recording artist Walker Hayes is a singer/songwriter whose recent EP Country Stuff includes the RIAA certified Platinum smash hit “Fancy Like,” which has topped every country streaming and sales chart since its release and has spent 8 weeks and counting at the number one spot on Billboard’s Hot Country Songs. Called “the song of the summer” by The TODAY Show, the track is now in the top 10 on Billboard’s Hot 100 Songs. Propelled by the TikTok dance Hayes made to the song with his teenage daughter, “Fancy Like” has been used over half a million times on the app, with that original, homemade video, racking up over 30 million views and being used in a national Applebee’s campaign. Hayes’ debut album boom., co-produced by multi-Grammy Award winning producer and songwriter Shane McAnally, led Billboard to praise his “personal, soul-bearing storylines; rolling rhymes; and Macklemore-like cadence,” and The Washington Post to write that “Hayes has broken into the mainstream by sounding different.” Tickets start at $25.

The multi-media project Kraftwerk was started in 1970 by Ralf Hütter and Florian Schneider. They set up their electronic Kling Klang Studio in Düsseldorf, Germany, where they conceived and produced all Kraftwerk albums. By the mid 1970’s Kraftwerk had achieved international recognition for their revolutionary electronic soundscapes and their musical experimentation with robotics and other technical innovations. With their visions of the future, Kraftwerk created the soundtrack for the digital age of the 21st century.Their compositions, using innovative techniques, synthetic voices and computerized rhythms, have had a major international influence across an entire range of music genres: from Electro to Hip Hop, from Techno to SynthPop. In their live performances, Kraftwerk – Ralf Hütter, Henning Schmitz, Fritz Hilpert, Falk Grieffenhagen – illustrate their belief in the respective contributions of both man and machine. Tickets start at $55.

FOX’s No. 1 hit THE MASKED SINGER has an all-new live show with THE MASKED SINGER National Tour. Audiences can expect to see their favorite characters brought to life onstage, as well as surprise celebrity guests, amazing new performances and a can’t-miss spectacular live show for audiences of all ages. The live show will feature two celebrity guest hosts, as well as one local celebrity who will be in a top-secret disguise, keeping the audience guessing until they are unmasked at the end of the night. Tickets start at $49.99.