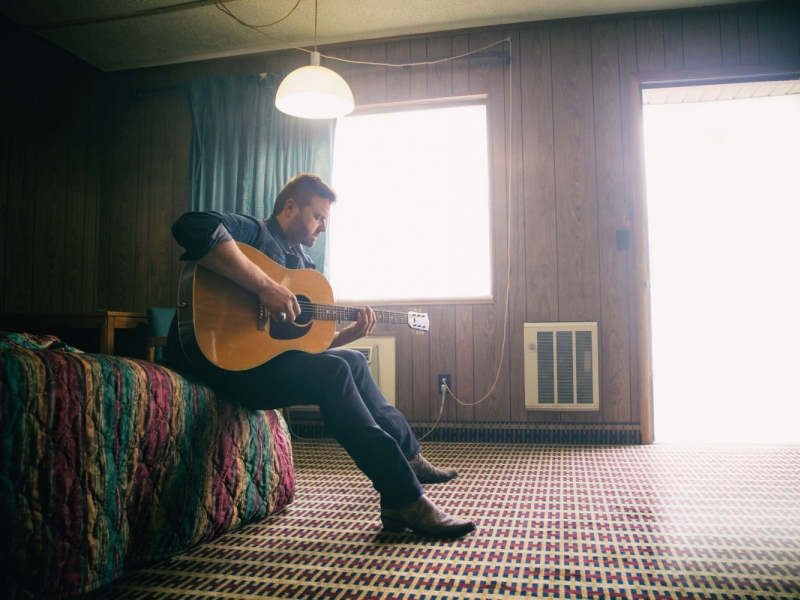 NASHVILLE, Tenn. – A lifelong road warrior widely acclaimed for his powerful “cannon of a voice” (Green Bay Press-Gazette), Randy Houser has logged thousands of miles - and played to millions of fans – during the past two years touring as direct support for heavyweights Luke Bryan and Dierks Bentley in addition to headlining many of his own shows. His dynamic live show, having grown from back-alley dive bars to stadiums, has been called “pure brimstone” (Tampa Bay Times) with soulful performances that showcase “one of the more powerful voices in country music” (St. Louis Post-Dispatch), prompting several major country music festivals to tap Houser for a spot on their coveted 2017 lineups.

Houser, whose “Song Number 7” landed on New York Times critic Jon Caramanica’s all-genre list of The Best Songs of 2016, will kick off the New Year with a performance at Bryan’s wildly popular Crash My Playa festival in Cancun, Mexico, with additional 2017 dates as follows and more to be announced:

A natural-born troubadour, Houser has been feeling more musically energized than ever by his time on the road, admitting that while it’s early still to be thinking about a new album to follow 2016’s Fired Up, he is already back in songwriting mode crafting new songs and drawing from a deep well of musical inspiration that taps into everything from his Mississippi gospel and blues roots to arena-rockers to more sentimental ballads inspired by his recent marriage to wife Tatiana Houser.

“We've been on the road for about three years straight, so I’m really looking forward to having the opportunity to write and focus on music again before we head back out in 2017," Houser shared.

For more information and the latest updates, visit www.RandyHouser.com or follow on Twitter/Instagram @RandyHouser and www.Facebook.com/RandyHouser.