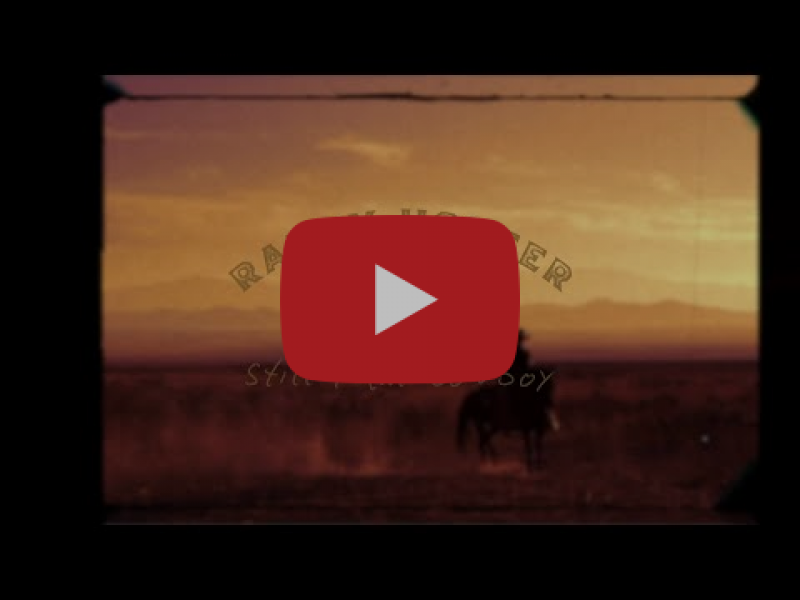 Vulnerable New Song Follows “Powerful Return” with “Note To Self”

Tickets for Houser’s Summer Tour On Sale Now at RandyHouser.com

NASHVILLE, Tenn. – Drenched in intoxicatingly rich pedal steel, country powerhouse Randy Houser releases “Still That Cowboy,” an ode to his wife Tatiana as the couple prepares for their second child together, highlighting the vulnerable side to the man behind the voice Billboard praises is “as captivating as ever.” Listen to the new song HERE.

“The last few years, I had more time to really reflect on what parts of my life mean the most to me,” shares Houser. “I’m grateful to have the opportunity to write songs and perform around the globe doing what I love, but ultimately, my family are my world.”

Written by Houser, Matt Rogers and Josh Hoge, “Still That Cowboy” examines how with time comes change in a marriage – from the honeymoon, to having children, to growing old together – and hoping your partner is still happy they made the choice to build a life with you.

Today’s release follows “Note To Self,” Houser’s first taste of new music since 2019’s critically-acclaimed Magnolia, with MusicRow boasting Houser “remains one of country music’s very finest vocalists. His return is most welcome, especially with such a strong song of regretful hindsight. His extraordinary voice is absolutely fierce as this hair-raising pile driver reaches its climax.”

Houser also released an innovative video for the song, directed by internationally acclaimed cinematographer Jay Christensen and co-directed by Spencer S. Peter, shot in one take entirely by a drone. Filmed in downtown Nashville, the video follows Houser performing solo from Tootsie’s Orchid Lounge, across the alley and to the historic stage of Ryman Auditorium where he joins his full band, with Whiskey Riff sharing, “the video perfectly sums up every inspiring country music star’s journey, playing bar to bar on Broadway in hopes of catching the eye of the right people, with ambitions of playing on the Ryman Auditorium stage, the Mother Church of country music.”

The Mississippi-native recently took the stage at the Mother Church, performing to a sold-out crowd in March, as Pollstar lauds “Harkening back to a time when country stars came, played hard and sang truth, Houser’s show spoke more of Merle Haggard’s prime, or Waylon Jennings’ – suggesting an era where songs that contained adult lives were created to give people of a certain age music that held their reality.”

With multiple sold-out shows so far in 2022, Houser wrapped his co-headlining tour with longtime friend Jamey Johnson last month and will head back out this summer for a slew of headlining shows, festival dates and select performances with Lynyrd Skynyrd, Cody Johnson and Travis Tritt. For dates, tickets and additional information, visit RandyHouser.com.

About Randy Houser
With an inimitable voice the New York Times describes as “wholly different, thicker and more throbbing, a caldron bubbling over,” Randy Houser racked up three consecutive No. 1 hits and more than four million in singles sales to date with his Stoney Creek Records album, How Country Feels. He topped the charts with the title track, “Runnin' Outta Moonlight” and “Goodnight Kiss” (also his first No. 1 as a songwriter) and earned critical acclaim for his powerful delivery of the Top 5 smash and CMA Song of the Year-nominated “Like A Cowboy.” Houser added a fourth No. 1 to his catalogue with “We Went” from his 2016 album, Fired Up. Following 2019’s critically acclaimed Magnolia, Houser’s single “Note To Self,” is available now and climbing the charts at Country radio, with more new music on the horizon in 2022. For more information, go to RandyHouser.com.