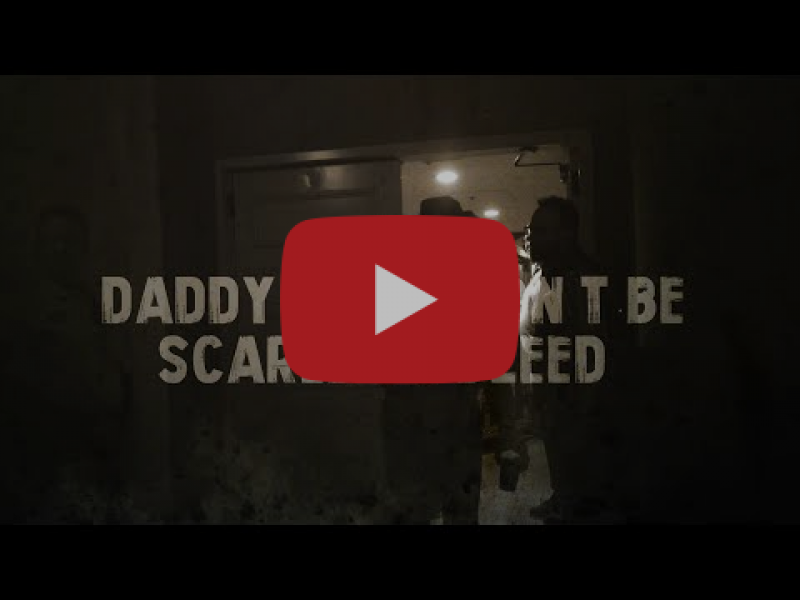 NASHVILLE, Tenn. – With his sixth studio album Note To Self set for Nov. 11 via Magnolia Music Group, the Billboard lauded “golden-voiced Mississippi native” Randy Houser releases “Rub A Little Dirt On It.” Listen to the song HERE and pre-order/pre-save Note To Self HERE.

Written by Houser with Jeff Hyde and Ryann Tyndell, “Rub A Little Dirt On It” acts as a reminder that difficult times are only temporary, sometimes alleviated by turning to places of beauty and tranquility:

Nothing knocks the cobwebs off your soul
Like some spiderwire on a fishing pole
It’ll take your breath, taking in a sunset
From a flat bottom boat
That heavy load laying on your chest
Got your mind all twisted up in a mess
When life scatters all your stuff
Sometimes to clean it up

Today’s release follows “Workin’ Man,” illuminating the tenacity and persistence of America’s blue-collar workers among the struggles they face day-to-day to support themselves and their families, with Billboard praising, “Houser yields his enviable vocals with a rough-hewn delivery that lends grit to this radio-friendly track,” while MusicRow calls it a “rousing blue-collar anthem” that Houser sings with “a barn-burner baritone that dips and growls in all the right places.”

Currently climbing the charts at Country radio, “Note To Self,” Houser’s first taste of new music since 2019’s critically-acclaimed Magnolia, marked his “powerful return” with MusicRow boasting the Mississippi-native “remains one of country music’s very finest vocalists. His return is most welcome, especially with such a strong song of regretful hindsight. His extraordinary voice is absolutely fierce as this hair-raising pile driver reaches its climax.”

With multiple sold-out shows so far in 2022, including an at-capacity stop at Nashville’s Ryman Auditorium, Houser wrapped his co-headlining tour with longtime friend Jamey Johnson in April and is currently on the road for a slew of headlining dates and performances with Cody Johnson. For dates, tickets and additional information, visit RandyHouser.com.
Along with preparing new music and a relentless touring schedule, Houser landed on-screen roles in Martin Scorsese’s upcoming film Killers of the Flower Moon starring Leonardo DiCaprio, Robert De Niro and more, as well as the inspiring The Hill starring Dennis Quaid.