RANDY HOUSER NOTCHES HIS FOURTH NO. 1 WITH “WE WENT” AS HE PREPARES TO DROP NEW ALBUM, FIRED UP, ON MARCH 11 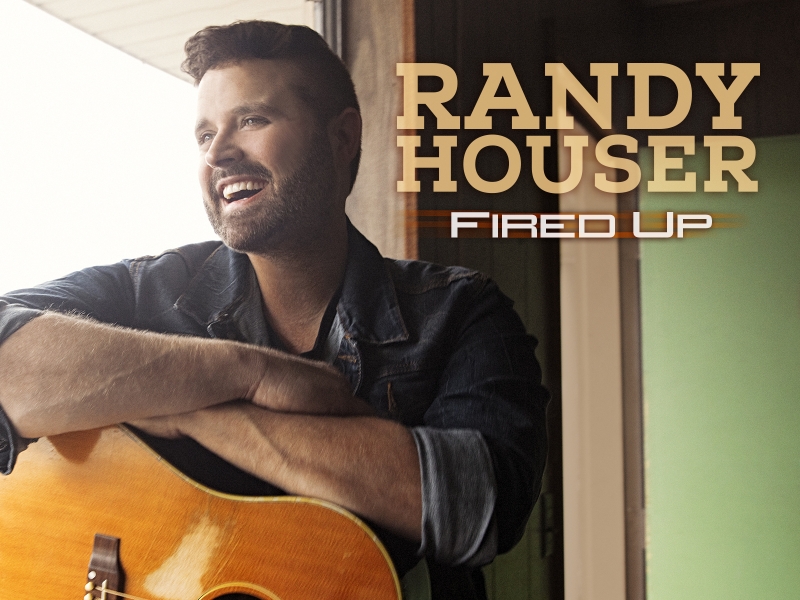 Monday, March 7, 2016 - 8:00am
Related Client:
Randy Houser
NASHVILLE, Tenn. (March 7, 2016) – Just days before the much-anticipated March 11 release of his fourth studio album, Fired Up, the “big-voiced and big-hearted” (Boston Globe) Randy Houser scored his fourth No. 1 hit today, March 7, with the album’s rollicking lead single,“We Went.” The song, which Rolling Stone Country notes “not only takes the singer on a wild adventure, [but] also represents something of a new musical direction for him,” is one of 17 new tracks on Houser’s tour de force of an album, out via Stoney Creek Records this Friday. Prior to the album’s street date, Houser will perform “We Went” live on ABC’sGood Morning America this Wednesday, March 9.

“This is just so cool to have our fourth number one the same week that our album is coming out,” said Houser. “It’s always humbling when you have a song that really connects like that, and I’m really looking forward to getting our new music out there and playing it live on the road this summer.”

Produced by Derek George, who also guided Houser’s breakthrough 2013 album How Country Feels, Fired Up is already earning the attention of critics. Rolling Stone Country notes that the album “captures what the Mississippi native does best: huge-voiced heartbreak ballads and roadhouse rockers” and RARE Country calls Fired Up “a complete collection of what Houser does best and is built on Houser’s strengths – guitar-heavy rockers and country ballads that truly have something to say.”

Fans can pre-order Fired Up now on iTunes at http://geni.us/firedup.

About Randy Houser
With an inimitable voice the New York Times describes as “wholly different, thicker and more throbbing, a caldron bubbling over,” Randy Houser racked up three consecutive No. 1 hits and more than four million in singles sales to date with his Stoney Creek Records album, How Country Feels. He topped the charts with the title track, “Runnin’ Outta Moonlight” and “Goodnight Kiss” (also his first No. 1 as a songwriter) and earned critical acclaim for his powerful delivery of the Top 5 smash and CMA Song of the Year-nominated "Like A Cowboy." Houser’s latest single, “We Went,” recently became his fourth No. 1 and is the first release from his fourth studio album, Fired Up, which drops March 11, 2016 via Stoney Creek Records. He will hit the road with Dierks Bentley for the 2016 Somewhere On A Beach Tour starting in May. For more information, visit www.RandyHouser.com or follow on Twitter @RandyHouser and www.Facebook.com/RandyHouser.
# # #
Media Contacts:
Essential Broadcast Media, LLC
Ebie McFarland / Stephanie Rew
(615) 327-3259
ebie@ebmediapr.com / stephanie@ebmediapr.com