RANDY HOUSER NABS CMA NOMINATION FOR SONG OF THE YEAR 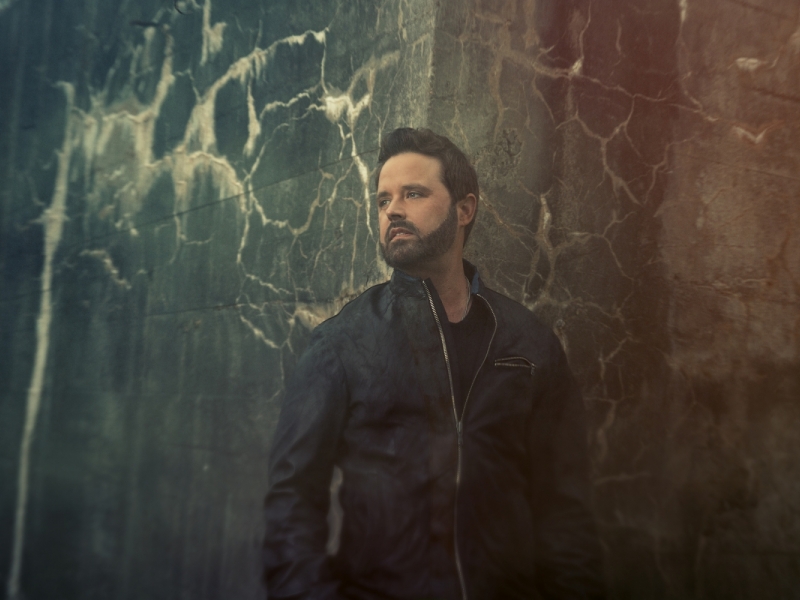 Wednesday, September 9, 2015 - 8:00pm
Related Client:
Randy Houser
Nomination for “Like A Cowboy” comes as Houser preps for We Went Tour featuring Frankie Ballard and Craig Campbell
NASHVILLE, Tenn. – (Sept. 9, 2015) – When powerhouse country vocalist Randy Houser released ballad “Like A Cowboy,” it was dubbed by Taste of Country as "a pure, unencumbered vocal showcase [...] for country fans who just like to hear a great vocalist at his best." The powerful single, released on his third album How Country Feels, garnered Houser his third career nomination earlier today (Wednesday) for the 49th Annual CMA Awards.

“I’m just so honored and humbled,” Houser said following the announcement this morning. “As an artist you don’t get into this for anything except your love for music, so to get to this point is kind of surreal. When you give it everything you’ve got and make sacrifices, to be recognized by fans, the industry and fellow artists, it really means the world. I grew up watching the CMAs and looking forward to those performances every year. It was the Super Bowl of music in a way for me. So I feel blessed to be at this point.”

“Like A Cowboy,” which Houser wrote with Brice Long, highlights the Stoney Creek Records recording artist’s epic voice and sense of drama. The soaring ballad was the fourth in a run of four Top 5 singles from How Country Feels, with the first three – “How Country Feels,” “Runnin’ Outta Moonlight,” and “Goodnight Kiss” -- scoring consecutive No. 1 titles.

“Song of the Year honors the craft of songwriting, which is the foundation of what we do as country artists, so it’s really special to be recognized,” Houser added. “This song means a lot to me personally. It’s one of my favorite songs that I have ever written. It’s a song that I’m proud of and made a huge impact on the live show. And I owe that to country radio for getting it out there for fans to hear."

The song immediately caught the attention of critics when it was released, evoking a long-ago time in country music but doing it in a thoroughly modern way. Taste of Countrytouted that “Like A Cowboy” is “for country fans who just like to hear a great vocalist at his best. The song is a pure, unencumbered vocal showcase.”

Houser’s latest single, “We Went,” is climbing the charts and has a smokin’ fun video that features car chases, romantic moments and a little Robin Hood action. It is the first taste of new music from a forthcoming album, which will be his fourth overall and second for Stoney Creek Records.

Houser will kick off his first headlining arena tour, aptly called the We Went Tour, with Frankie Ballard and special guest Craig Campbell in mid-November after a summer spent on a star-making turn opening for Luke Bryan to universal praise. The We Went Tour tour will kick off Nov. 20 in Corbin, Kentucky.

About Randy Houser
With an inimitable voice the New York Times describes as “wholly different, thicker and more throbbing, a caldron bubbling over,” Randy Houser racked up three consecutive No. 1 hits and more than four million in singles sales to date with his Stoney Creek Records album, How Country Feels. He topped the charts with the title track, “Runnin’ Outta Moonlight” and “Goodnight Kiss” (also his first No. 1 as a songwriter) and earned critical acclaim for his powerful delivery of the Top 5 smash, "Like A Cowboy." Houser’s new single, “We Went,” is available at country radio and digital retailers now, with a new album forthcoming. He is currently touring with Luke Bryan on the Kick The Dust Up Tour and will launch his headliningWe Went Tour this fall. For more information, visitwww.RandyHouser.com or follow on Twitter@RandyHouser and www.Facebook.com/RandyHouser.