RANDY HOUSER MAKES COMMANDING RETURN WITH “NOTE TO SELF” 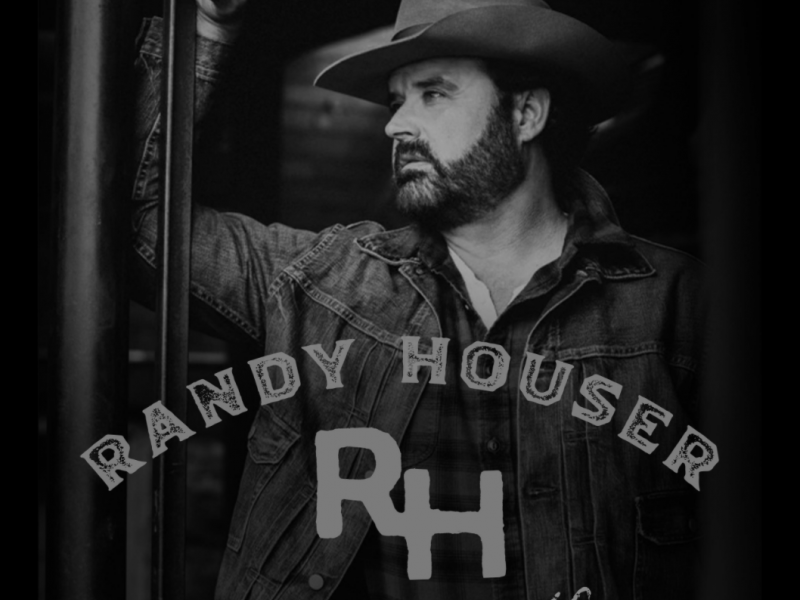 Headlining Tour Continues with Sold Out Shows This Weekend in
Spokane and Boise; Tickets for Remaining Dates Available at RandyHouser.com

NASHVILLE, Tenn. – Named as “one of the best voices in the genre” by Rolling Stone, country powerhouse and Mississippi-born singer/songwriter Randy Houser delivers the first taste of new music since 2019’s critically acclaimed Magnolia with the release of “Note To Self,” a perceptive, knowing song, penned with the wisdom of a life fully lived. “Note To Self” is available everywhere now.

“We spent a lot of time writing over the last couple of years, and this is one of the first songs that we cut,” shares Houser. “I knew it was special as it came together in the room, and it really paints a picture of the reflective mindset many of us have been in recently. I think we’ve all learned more about ourselves and the things that really matter in life.”

Written by Houser with Ross Copperman, Casey Beathard and Bobby Pinson, and produced by Houser with Blake Chancey, “Note To Self” offers deliberate introspection, challenging the listener to reflect and consider hard truths:

Note to self
A truck only goes so far on half a tank
That credit card ain’t money in the bank
If it don’t sound like a good idea, it probably ain’t

Note to self
You can’t change a way she’s gonna change her mind
She might love you, but she won’t like you all the time
‘Stead of taking her for granted take her somewhere nice
Note to self

Followed by the hard-hitting chorus, showcasing the New York Times dubbed “rich, vicious” voice from the “singer with a tremendous amount of vocal force”:

Houser’s 2022 headlining tour continues tonight in Spokane, Wash. at The Knitting Factory, with additional shows this month, including a stop at Nashville’s historic Ryman Auditorium on March 20. Houser is set to join Jamey Johnson for their co-headlining Country Cadillac Tour Part 2, featuring the two longtime friends sharing the stage once again while performing acoustically and swapping jokes and stories. Tickets are available at RandyHouser.com.

About Randy Houser
With an inimitable voice the New York Times describes as “wholly different, thicker and more throbbing, a caldron bubbling over,” Randy Houser racked up three consecutive No. 1 hits and more than four million in singles sales to date with his Stoney Creek Records album, How Country Feels. He topped the charts with the title track, “Runnin' Outta Moonlight” and “Goodnight Kiss” (also his first No. 1 as a songwriter) and earned critical acclaim for his powerful delivery of the Top 5 smash and CMA Song of the Year-nominated “Like A Cowboy.” Houser added a fourth No. 1 to his catalogue with “We Went” from his 2016 album, Fired Up. Following 2019’s critically acclaimed Magnolia, Houser releases “Note To Self,” available now, with more new music to follow in 2022. For more information, go to RandyHouser.com.