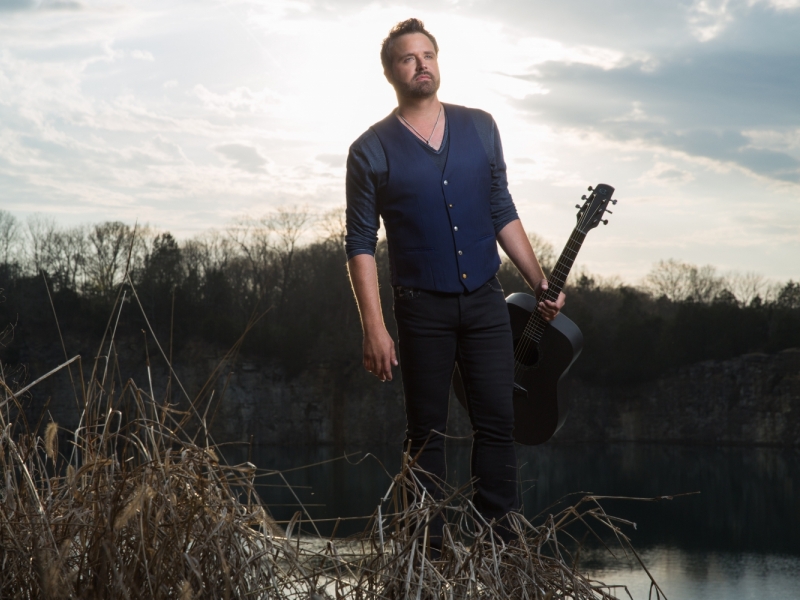 NASHVILLE, Tenn. (June 25, 2015) – Following his show-stopping performance at Nashville’s LP Field during the CMA Music Festival, which left Rolling Stone Country saying he was “long overdue for a Male Vocalist nomination,” and the Boston Globe proclaiming he “pulled off one of the most intimate moments seen at the stadium level,” Randy Houser continues to land rave reviews on his cross-country trek with Luke Bryan’s Kick The Dust Up Tour. Playing his third stadium date in as many weeks at TFC Bank Stadium in Minneapolis over the weekend, Houser was again hailed by the StarTribune as “the kind of male belter that country could use, offer[ing] Sam Smith’s ‘Stay with Me,’ which wasn’t worthy of Houser’s big vocal range.”

Tulsa World echoed those sentiments just days before during a tour stop in Tulsa, Okla., saying the chart-topping artist “brought a vocal game that was completely on point” and touting “the incredible strength and range of his voice.”

While Houser maintains a grueling touring schedule and continues to work on new music for his forthcoming album, he has also partnered with Eckrich® for the second year to honor military families with VIP concert experiences throughout the tour and gifts of free groceries courtesy of Eckrich. Most recently, Houser surprised Army National Guard Specialist Justin Green and his family at the show in Minneapolis and Retired Army Specialist Patrick Heier and his wife Teresa at the Cricket Wireless Amphitheater in Bonner Springs, Kan. He also surprised Sergeant Nate Miracle and his family with an outdoor makeover for their home in Clarksville, Tenn., complete with a renovated front porch and backyard upgrade including a new deck, luxury grill, picnic table and professional landscaping. Houser then gave the family a private acoustic performance and gifted Sgt. Miracle with a new guitar and private lesson, all on behalf of Eckrich.

Houser will continue on the Kick The Dust Up Tour this week as his new single, “We Went,” continues to power up the country radio charts. For more information and the latest updates, visit www.RandyHouser.com or follow on Twitter @RandyHouser and www.Facebook.com/RandyHouser.