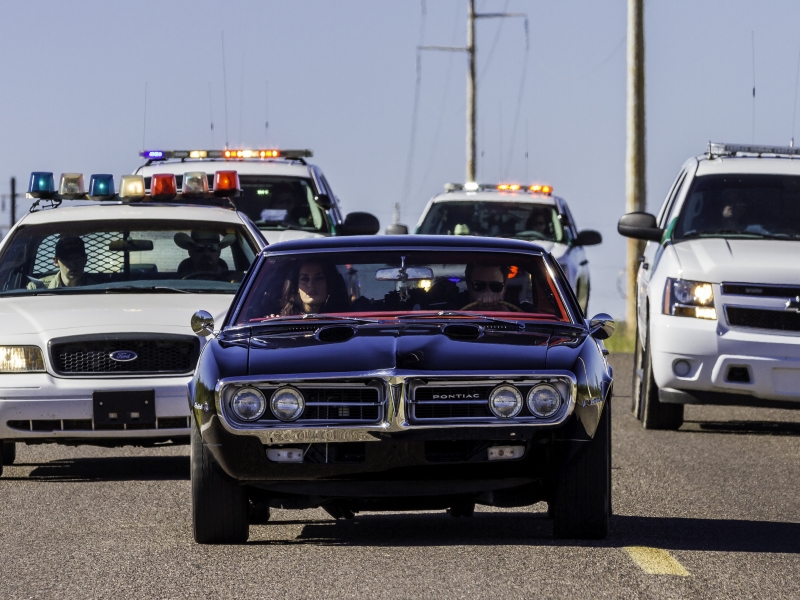 Monday, April 11, 2016 - 6:00pm
Related Client:
Randy Houser
NASHVILLE, Tenn. (April 11, 2016) – Randy Houser is going four for four this week as the rollicking music video for his latest and fourth No. 1 hit, “We Went,” tops CMT’s Hot 20 Countdown, marking Houser’s fourth No. 1 video. Previously, Houser dominated the list with his video for “How Country Feels,” which was also nominated for CMT Breakthrough Video of the Year in 2013; “Runnin’ Outta Moonlight,” which earned him a nod for CMT Male Video of the Year in 2014; and “Goodnight Kiss.”

“We Went” is the lead single from Houser’s new Stoney Creek Records album, Fired Up, and the epic video follows the story of the “Good Deed Bandits” as they take down a drug baron and distribute his ill-gotten gains to down-on-their-luck folks while racing around the Arizona desert. Directed by Dustin Rikert, who also helmed the video for Houser’s Top 5 hit “Like A Cowboy,” the high-octane video for “We Went” inspired Taste of Country to hail Houser as “a contender for king of the country music video.”

Houser recently released the second single from Fired Up, “Song Number 7,” to country radio and continues to perform select headlining shows across the country before he joins Dierks Bentley for the 2016 Somewhere On A Beach Tour in May. Upcoming tour dates are as follows:

*Denotes dates for the 2016 Somewhere On A Beach Tour.

About Randy Houser
With an inimitable voice the New York Times describes as “wholly different, thicker and more throbbing, a caldron bubbling over,” Randy Houser racked up three consecutive No. 1 hits and more than four million in singles sales to date with his Stoney Creek Records album, How Country Feels. He topped the charts with the title track, “Runnin’ Outta Moonlight” and “Goodnight Kiss” (also his first No. 1 as a songwriter) and earned critical acclaim for his powerful delivery of the Top 5 smash and CMA Song of the Year-nominated "Like A Cowboy." Houser added a fourth No. 1 to his catalogue with “We Went,” the lead single from his new album, Fired Up, and its second single “Song Number 7” is currently available at country radio and digital retailers. For more information, visit www.RandyHouser.com or follow on Twitter @RandyHouser and www.Facebook.com/RandyHouser.
# # #
Media Contacts:
Essential Broadcast Media, LLC
Ebie McFarland / Stephanie Rew
(615) 327-3259
ebie@ebmediapr.com / stephanie@ebmediapr.com