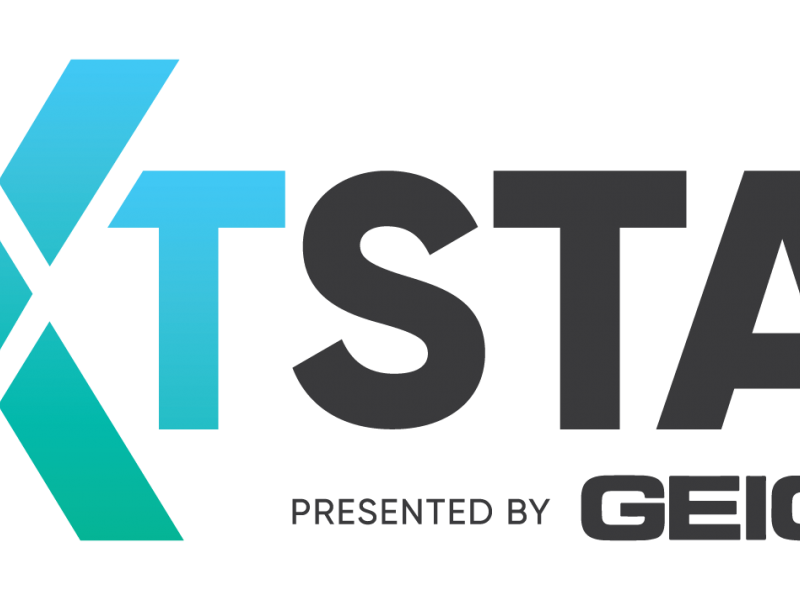 Named a 2021 Artist to Watch by Amazon Music, Pandora, Spotify, CMT, The Boot, MusicRow, Sounds Like Nashville, Country Now, Music Mayhem and more, Block is set to hit the Opry stage for first-ever Opry NextStage Live in Concert on Nov. 21. Tickets start at $29 and are available for purchase now at Opry.com.

“I am so honored to get to continue my journey with this new Opry chapter. I am forever grateful for their foundation to country music, the fact that I have their support is more than I could ever wish for. I am pinching myself that I am getting to join this year’s class of talented people, many of whom I have been a fan of for the last few years.”Opry NextStage collaborations include live performances, strategic marketing support and short-form documentary-style storytelling created by Opry Entertainment’s award-winning content team.

In early 2020, Priscilla was struggling to make ends meet after losing her job and her apartment. Unable to get out and play in person due to Covid-19, Priscilla began experimenting on TikTok and quickly developed a rabid fanbase with songs like “Thick Thighs,” “PMS” and “Just About Over You.” Fans rallied together to independently fund Priscilla’s recording and since then, “Just About Over You” has peaked both the iTunes Country and All-Genre song charts, the song was named one of The New York Times Best Songs of 2020, and it is now top 15 on the country radio charts.

Originally from Raleigh, NC, Priscilla moved to Nashville to pursue music shortly after high school. In Nashville, the affable, hardworking, student of life worked multiple jobs to make ends meet, then a chance encounter with her idol – Taylor Swift – was the sign she needed to dive all the way in on her music. Priscilla is a seasoned performer, sharing the stage and opening for many artists including John Pardi, Rodney Atkins, Dierks Bentley, Kelsea Ballerini and more.  She is currently on tour with Ashley McBryde.

About Opry NextStage Presented by Geico:
For nearly a century, the Grand Ole Opry has created opportunities for artists throughout the country music spectrum to make strong connections with fans and fellow artists – on its stages and across its channels – from terrestrial radio to network television to the digital universe. Audiences throughout the world look to the Opry to showcase the very best of country music’s new stars, superstars and legends. Opry NextStage presents rising artists making incredible music at the forefront of their careers through the Opry’s marketing platforms, which are set to deliver more than 100 million impressions, Opry Entertainment partners with Opry NextStage artists to tell their stories and expand their audiences. Opry Entertainment is owned by Ryman Hospitality Properties, Inc. (NYSE: RHP), a Nashville-based REIT that owns and operates the Grand Ole Opry, Ole Red, Ryman Auditorium and 650 AM WSM.