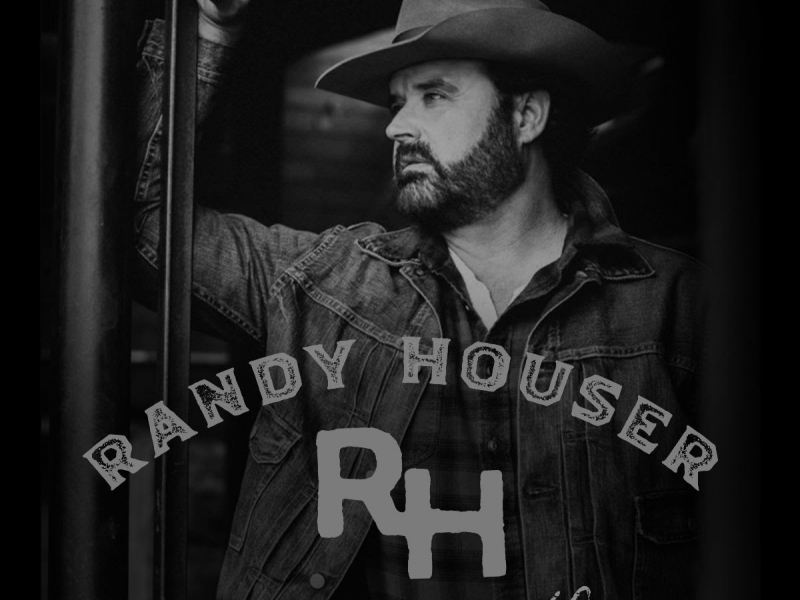 “Blake and I worked on this record a long time, and I’m really looking forward to sharing the rest of it with the folks who’ve already shown how excited they are for new music,” says the man dubbed as “one of the best voices in the genre” by Rolling Stone.

“This album came together at a time when I was reflecting on who I am and what’s important to me, envisioning the kind of future I’d like to see for myself and my family,” Houser elaborates.

Set for release this Friday, “Workin’ Man” (pre-save HERE), written by Houser with Randy Montana, illuminates the tenacity and persistence of America’s blue-collar workers among the struggles they face day-to-day to support themselves and their families:

Morning coffee in his steel toe boots
Drink it up, lace ‘em up, light that fuse
Ain’t stacking nothing but some IOU’s
Workin’ man

Can’t be late, can’t catch a break
BC Powder cause everything aches
Cold six pack, end of the day
Workin’ man

Whoa, where ya gonna turn
Daddy said, “Son,better listen, better learn
Ain’t nobody shelling out no concerns for the workin’ man”
Yeah, I’ve seen it first-hand, buddy, just like you
That’s why I’m out here singing these blue-collar blues
For the workin’ man

Album opener and recently released “Still That Cowboy” was written by Houser, Matt Rogers and Josh Hoge as an ode to his wife Tatiana as the couple prepares for their second child together, with CMT.com sharing “Houser has never been afraid to sing country music, and ‘Still That Cowboy’ spotlights the genre’s tenets as much as anything Houser has ever released. His baritone rings against the backdrop of the pedal steel guitar as he delivers the song written for his wife.”

“Note To Self,” Houser’s first taste of new music since 2019’s critically-acclaimed Magnolia, marked his “powerful return” with MusicRow boasting Houser “remains one of country music’s very finest vocalists. His return is most welcome, especially with such a strong song of regretful hindsight. His extraordinary voice is absolutely fierce as this hair-raising pile driver reaches its climax.”

Houser also released an innovative video for the single, directed by internationally acclaimed cinematographer Jay Christensen and co-directed by Spencer S. Peter, shot in one take entirely by a drone. Filmed in downtown Nashville, the video follows Houser performing solo from Tootsie’s Orchid Lounge, across the alley and to the historic stage of Ryman Auditorium where he joins his full band, with Whiskey Riff sharing, “the video perfectly sums up every inspiring country music star’s journey, playing bar to bar on Broadway in hopes of catching the eye of the right people, with ambitions of playing on the Ryman Auditorium stage, the Mother Church of country music.”

With multiple sold-out shows so far in 2022, including an at-capacity stop at Nashville’s Ryman Auditorium, Houser wrapped his co-headlining tour with longtime friend Jamey Johnson in April and heads back out on the road this summer for a slew of headlining shows, festival dates and select performances with Lynyrd Skynyrd, Cody Johnson and Travis Tritt. For dates, tickets and additional information, visit RandyHouser.com.