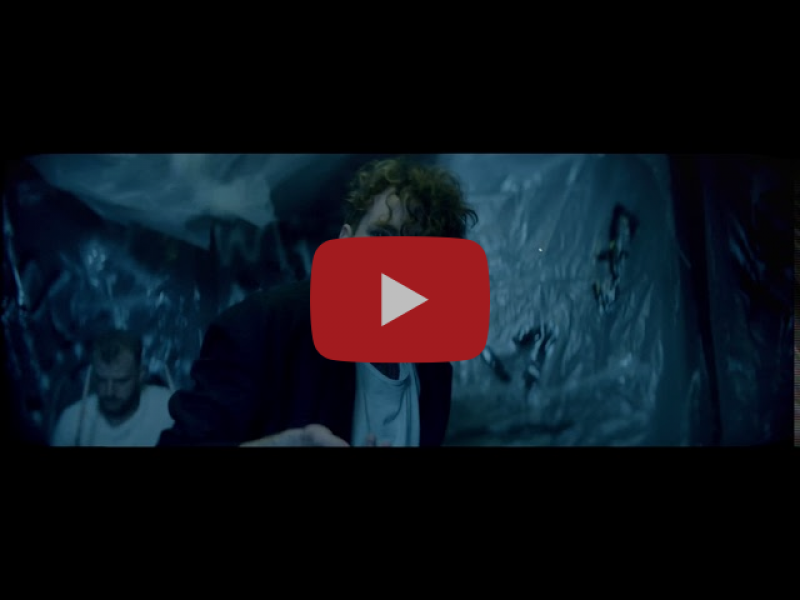 What do you do when so-called friends talk behind your back and dismiss your talent, then try to brush it off when you prove them wrong? If you’re Kelby Dover, you write a song about it. Dover, frontman for Nashville pop duo Kid Politics, and duo partner Nick Arbuckle are releasing their second single and video on Verge Records, “Cool About It,” today (Friday, Sept. 18) on all platforms HERE.

Drawing comparisons to Twenty One Pilots, 5 Seconds of Summer, Imagine Dragons and OneRepublic, Kid Politics employs hook-laden lyrics with memorable melodies. Although thematically darker in tone than most of their music, “Cool About It” is nonetheless empowering:

I remember how it felt when you left me down in the dirt
When you told our friends that they should never come and help me up
You said I wasn’t worth your time, you said I wasn’t good enough
So tell me why you coming back around when things are popping off?

I’m over dying just to try to be the bigger man
Can you understand that I’m moving on to better things?

“It’s about moving past those who try to bring you down and never giving up on yourself,” says Dover, who was raised in a small town in southeast Georgia. “Who needs fake friends?”

“The global reach Founder/CEO Emmanuel Zunz has built with ONErpm, combined with the focused attention and direction from Mickey Jack and Verge, has given us the opportunity to bring the message and music of Kid Politics to a worldwide platform,” Arbuckle explains. “We are excited to release our second song with Verge and build on the success of our first single by delivering more music to our growing fan base.”About Kid Politics
One of the buzziest bands on the pop scene, duo Kid Politics has quickly made a name for themselves in Nashville with an arena-ready live show, hook-laden anthems and a lead singer with a voice unparalleled in the current landscape. Serving as their own producers, duo members Kelby Dover and Nick Arbuckle have poured the last three years into cultivating their unique sound. With soaring pop choruses brought with a stadium rock attitude, this group has found the inner fire sure to ignite a broad audience. At the top of 2020, Kid Politics signed with Verge Records, an imprint of music solutions company OneRPM. Ultimately, the vision of Kid Politics is far greater than two guys taking the stage. The true purpose of Kid Politics’ message is to uplift and empower listeners, impacting lives and creating an atmosphere of acceptance and encouragement.