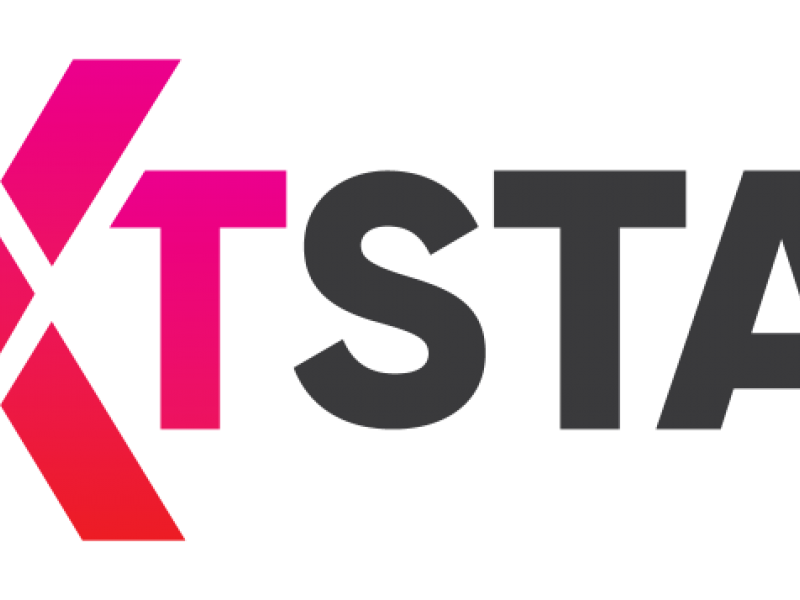 Opry Entertainment Group and the Grand Ole Opry have announced the return of Opry NextStage, a platform created to invest in the discovery and development of new artists. Opry NextStage collaborations include live performances, strategic marketing support and short-form documentary-style storytelling created by Opry Entertainment’s award-winning content team. This year’s reimagined Opry NextStage will feature one up-and-coming artist per month and kicks off with Iowa-born, Nashville-based rising country artist Hailey Whitters as the inaugural artist for 2021. The news was shared today by Whitters joining Opry’s Director of Artist Relations & Programming Strategy, Jordan Pettit; VP and Executive Producer of the Grand Ole Opry, Dan Rogers: and President of Opry Entertainment Group, Scott Bailey for a virtual panel moderated by singer/songwriter and Runaway June member Natalie Stovall, one of the hosts of Circle Network's Opry Live. During the panel, Whitters debuted a new content video exclusively via Opry NextStage. The singer/songwriter, who made her Opry debut in 2019, is set to return to the Opry this Saturday, June 5, at 8 p.m. CT. Her performance will also be included on Circle’s weekly Opry Live broadcast and livestream. “The Grand Ole Opry is a holy place to me. Its story and circle are something I've dreamt of being a part of ever since I was a little girl,” shared Whitters. “To be named an Opry NextStage Artist is an honor and comes at a time in my career where their investment in my career makes a difference.”  “With Opry NextStage, we want to set the tone for what's next in country music,” shared Pettit. “Our goal is to invest in the next generation of performers and help share their stories with our audience not just at the Opry but across our brands including Ryman Auditorium, 650 AM WSM, Ole Red and Circle Network.

ABOUT HAILEY WHITTERS:
Rising singer-songwriter Hailey Whitters scored her breakthrough moment in 2019, with the release of "Ten Year Town," the first single from her critically-acclaimed, self-funded debut album, THE DREAM – praised as "the year’s deepest country album" (The Washington Post). Now with 12+ years in Nashville, TN, under her belt, the Shueyville, IA-native is LIVING THE DREAM, with the release of her deluxe album that features five new collaborations with Brent Cobb, Jordan Davis, Hillary Lindsey, Lori McKenna, Little Big Town, and Trisha Yearwood. The deluxe album’s breakthrough single “Fillin’ My Cup” (feat. Little Big Town) has been streamed more than 7.5 million times and was named a SiriusXM “Highway Find.” Since being dubbed "Nashville’s Newest Unsigned Star" (Rolling Stone) for her breakout hit, she’s toured with Brent Cobb, Jordan Davis, Maren Morris and Little Big Town, plus notched cuts as a songwriter by Alan Jackson, Martina McBride, and Little Big Town. Named an Artist to Watch 2020 on coveted lists by Paste Magazine, Pandora, and more, as well as being inducted into CMT’s Next Women of Country Class of 2020, Whitters signed her first record deal in partnership with her own label Pigasus Records and Big Loud Records / Songs & Daughters. Lauded by Pitchfork and BrooklynVegan, THE DREAM appeared on more than 15 year-end best of 2020 lists and landed at #1 on both Stereogum’s "10 Best Country Albums of 2020" and Garden & Gun’s "Best Southern Albums of 2020" list.

ABOUT OPRY NEXTSTAGE:
For nearly a century, the Grand Ole Opry has created opportunities for artists throughout the country music spectrum to make strong connections with fans and fellow artists – on its stages and across its channels – from terrestrial radio to network television to the digital universe. Audiences throughout the world look to the Opry to showcase the very best of country music’s new stars, superstars and legends. Opry NextStage presents rising artists making incredible music at the forefront of their careers through the Opry’s marketing platforms, which are set to deliver more than 100 million impressions, Opry Entertainment partners with Opry NextStage artists to tell their stories and expand their audiences. Opry Entertainment is owned by Ryman Hospitality Properties, Inc. (NYSE: RHP), a Nashville-based REIT that owns and operates the Grand Ole Opry, Ole Red, Ryman Auditorium and 650 AM WSM.

ABOUT THE GRAND OLE OPRY:
The Grand Ole Opry presents the best in country music live every week from Nashville, Tenn. The Opry can be heard at opry.com and wsmonline.com, Opry and WSM mobile apps, SiriusXM, and its flagship home, 650 AM-WSM. The Grand Ole Opry is owned by Ryman Hospitality Properties (NYSE:RHP). For more information, visit opry.com.