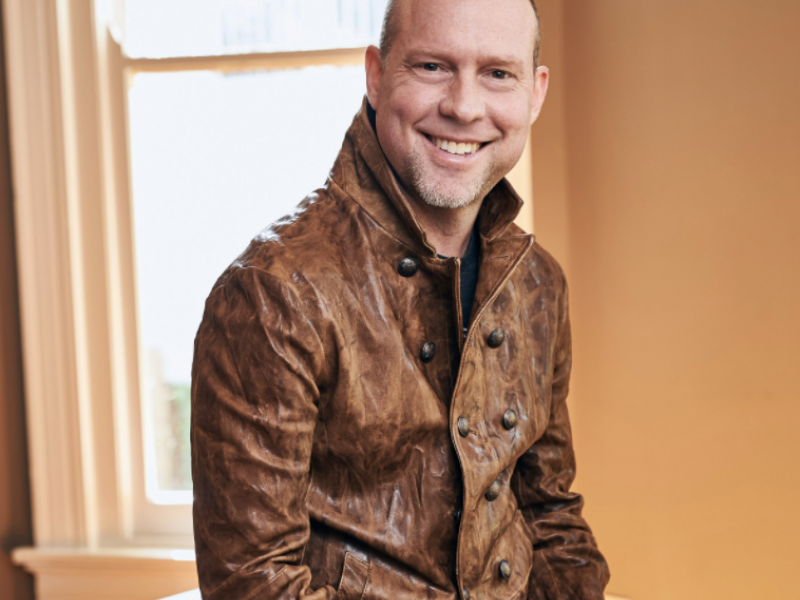 East Nashvillian Emmanuel Zunz, founder of ONErpm and Verge Records, is spearheading a major investment in his community, partnering with the Root Nashville tree-planting non-profit, where together they are planting 150 trees in the community by end of day, Saturday, December 5.

While jogging in his neighborhood this summer, Zunz couldn’t believe the loss of trees in the area which suffered immense storm damage in the March 3 tornado that ripped through Nashville and wanted to find a way to help. ONErpm’s sponsorship with Root Nashville will cover the cost of planting 150 trees in the Rosebank/Barclay Drive neighborhood. Nearly all of these trees will be planted on Saturday, Dec. 5 from 10 a.m. – 1 p.m., with the sponsorship supporting some trees planted in the Lockeland Springs neighborhood of East Nashville as well.

Zunz adds, "This was an easy way to give back, and it’s so needed in our neighborhood. It seemed a clear and obvious thing to do: trees are good for the environment and they provide benefits through psychology and mental health. It’s something I love to see in our neighborhood and hope others can now enjoy as well."

Mayor John Cooper will join the tree planting event kick-off, and ONErpm, along with a team of staff members and artists, plan to lend assistance on-site with the replanting. Volunteers are welcome, and can register through the Root Nashville website. Each of the 150 trees will carry a co-branded tree tag featuring the ONErpm and Root logos.

Launched in 2018, Root Nashville—a citywide campaign to plant 500,000 trees in Davidson Co. by 2050—exists as the result of a public–private partnership led by the Cumberland River Compact and Metro Nashville, with support from the Nashville Mayor’s Office.

“The Root Nashville campaign is led by a nonprofit and by the city government, but we would not be able to meet our city’s planting goals without the cross-sector support of the business community as well,” says Mekayle Houghton, Executive Director of the Cumberland River Compact. “Emmanuel’s investment makes a tremendous difference towards replanting in these neighborhoods that experienced heavy canopy loss.”

ONErpm fulfills artist label services from a traditional record label structure to distribution and everything in between, leveraging proprietary technology, marketing, analytics and localized support to over 300,000 artists, music labels and video creators worldwide. They are one of the world’s largest YouTube Multi Channel Networks (MCN) specializing in music. In 2020, ONErpm is currently celebrating its 10th anniversary. Nearly 300 employees internationally, including those at in-house label arm Verge Records in Nashville, play a crucial role in fostering the careers of thousands of artists around the globe.

To learn more, join the replant and volunteer, visit cumberlandrivercompact.volunteerhub.com/lp/rootnashville or simply rootnashville.org.

Media alert to follow with timing and footage opportunities on Saturday, December 5 between 10-11 am CT.