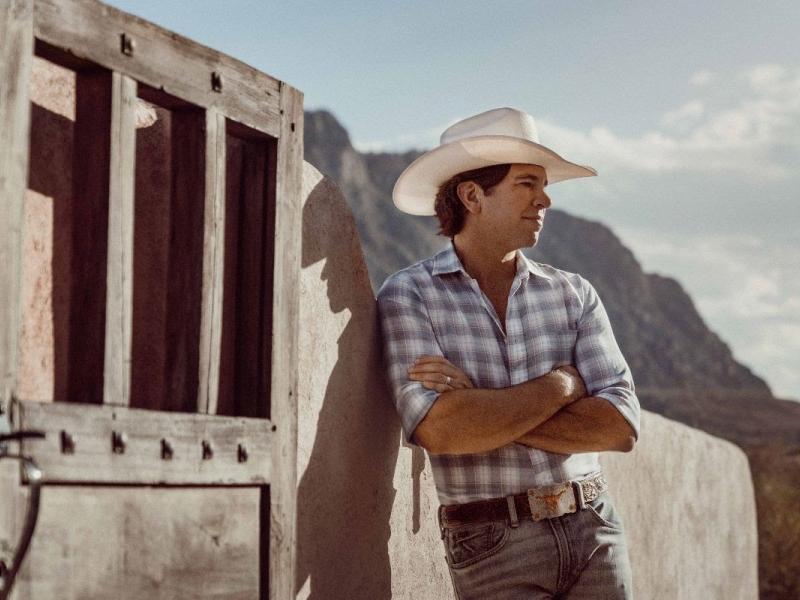 NASHVILLE, Tenn. – After 13 consecutive chart-toppers in the Lone Star State, traditional country artist Jon Wolfe is ready to expand his fan base, having just signed a worldwide marketing and distribution deal with global music giant ONErpm. Following the four-song teaser release of Chapter One on June 30, Chapter Two of his seventh album, Dos Corazones, featuring four additional songs, is available now, leading up to the full, 17-track album premiere on Sept. 1. Pre-save the album HERE.

“ONErpm is proud to announce a partnership with Jon Wolfe for his absolutely incredible Dos Corazones album,” says Jeff Tobias, head of Country Music for one of the most successful music companies in the marketplace. “Jon, a highly successful player in the Texas music scene, has truly created a masterpiece with this record, and we could not be more excited to be working with an artist of his caliber.”

Dos Corazones was brought to life in a little adobe house in the Chihuahuan Desert with Grammy-nominated producer Dave Brainard and one of Wolfe’s favorite songwriters, veteran tunesmith Tony Ramey (“Something to Write Home About,” Craig Morgan; “Oughta Miss Me by Now,” Mark Chesnutt). As Wolfe explains, “The idea was simple. We would all go out in the desert—off the grid—and write about the things we love: the outdoors, old guitars, beat-up pickup trucks and country music.” In a few short weeks, a simple idea became simply fabulous, resulting in an album American Songwriter calls “a sensational sonic experience.”