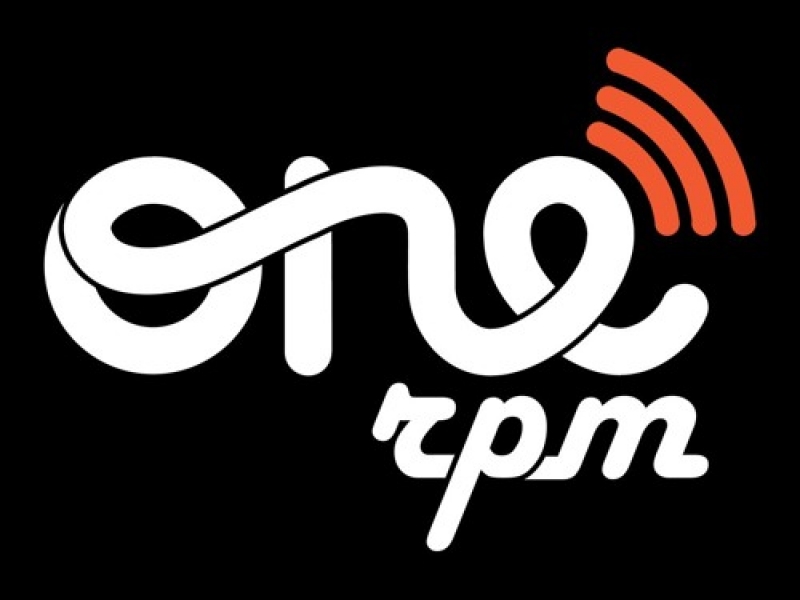 Independent music solutions company ONErpm is proud to announce the addition of several key staff members in seven international locations: Atlanta, Los Angeles, Miami and New York in the U.S., as well as Madrid, Moscow and Lagos, Nigeria. One of the fastest-growing music business companies in the global marketplace, ONErpm is headquartered in Nashville, Tennessee.

Headshots linked to each name below:

“We’re excited to add these dynamic professionals to the ONErpm team. They will be a perfect fit for our growing international operation, which we are continuing to expand,” states Ken Madson, GM for ONErpm Nashville.

Madson continues, “We recognize our artists may have questions about releasing music during the pandemic. To address those, ONErpm Founder Emmanuel Zunz recently released an op-ed that has some prescient advice in that respect.”

“Things are topsy-turvy in the world right now,” Zunz shares, “so we wanted to give our artists a sense of how things are changing and what this might mean for their wallet.”

First of all, he explains, streaming as a whole is down substantially; at the same time, video viewership is on the upswing as TVs play in the background during the day. Zunz says that jump in video-watching behavior across all platforms means this is a good time to be uploading any video content you’ve got to YouTube, making new videos for older tracks and going live if you’ve got the audience.

In terms of the digital service providers (DSPs), there are several reasons why streaming could be experiencing a downturn. This crisis has disrupted everyone’s routines, Zunz explains, and times when your fans may normally have been discovering new music either look different or aren’t happening at all. As a result, some of the world’s biggest artists have pressed pause on releases, and fewer big releases means less overall traffic to the DSPs. Last, he says, the kind of music being engaged with is changing in light of the times: two genres that have seen a noticeable uptick are ambient and kids music.

On YouTube, Zunz points to a big spike in viewership, but early returns on ad revenue haven’t been as promising, in part because whole industries have opted to hold back on blocks of ad spending while they wait out the disruption. Until these companies return to the market, Zunz notes, there will be a smaller pool of ad revenue to get your hands on, leading to a decline in YouTube’s fill rate.

Conversely, that declining fill rate also means an overall lower cost per thousand, so for the time being, we may see an increase in the number of views paired with a decline in the actual payout for those views. Zunz expects this diminished demand shouldn’t last more than a couple months. Meanwhile, on streaming platforms it may be just the opposite—you might see similar payouts for lower overall stream counts.

The key takeaway, Zunz says, is that as long as your proportion of streams—your overall footprint in the streaming ecosystem compared to your peers—stays the same, you should see a comparable revenue figure at the end of the month.

Depending on circumstances, it may be worthwhile to release your music now, Zunz advises. If there’s a smaller pool of competition for weekly playlists, and smaller stream counts are going to be paying out at a higher rate, you have the opportunity to make a bigger splash with your release.