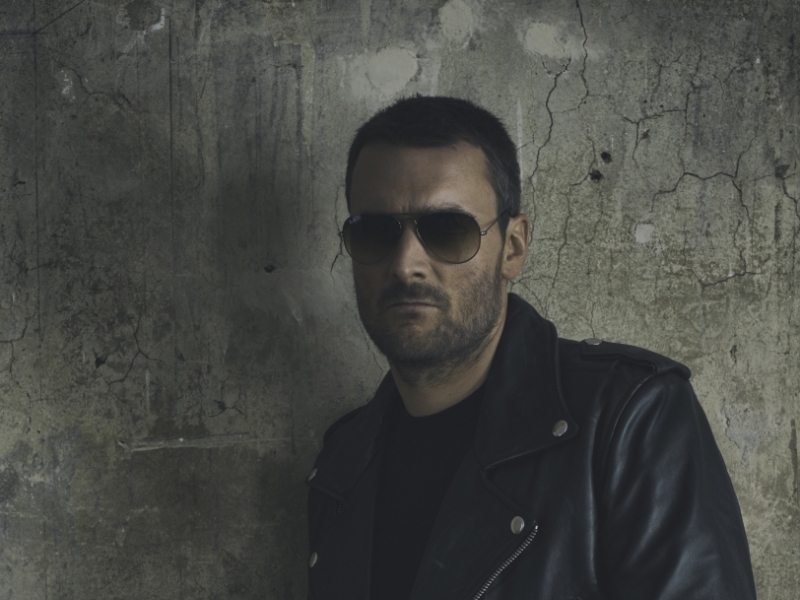 NASHVILLE, Tenn. – (Feb. 1, 2016) – Eric Church continues his run as one of country music's most lauded performers with a leading five nominations for the 51st annual ACM Awards, including top honor Entertainer of the Year.

It’s the second time in six months the EMI Records Nashville recording artist has taken the leading nominations total at a major awards after earning five for the 2015 CMA Awards in November. Church also is up for Album of the Year for Mr. Misunderstood, Male Vocalist of the Year, Video of the Year for his surprise album’s title track and Musical Event of the Year for “Raise ‘Em Up” with Keith Urban at the April 3 CBS broadcast from the MGM Grand in Las Vegas.

This is Church’s first nomination for the Academy of Country Music’s prestigious Entertainer of the Year Award, given to the all-around performer who also best represents the genre in areas such as fan engagement and philanthropy. He has now earned Album of the Year nominations in consecutive years after The Outsiders received a nod in 2015. His album CHIEF won the award in 2013.

The nominations bring his career ACMs nomination total to 19 - with three broadcast wins and the Jim Reeves International Award – and further cements Church’s reputation. From his always original The Outsiders World Tour to the surprise-turned-event launch for Mr. Misunderstood - given four stars by Rolling Stone noting Church's “well-observed writing and warm, generous wit” - Church received praise in 2015 from critics and, of course, his fans.

"Our greatest working rock star" (Stereogum) has remained relatively reclusive since surprise releasing Mr. Misunderstood in November 2015 in an effort to keep the focus on the music and its message, so no response from Church to the nominations will be provided.