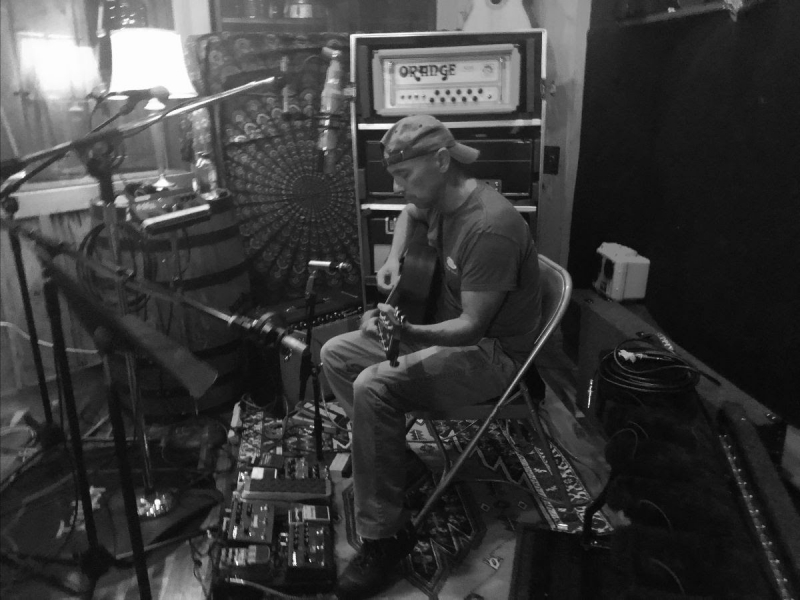 Kenny Chesney never stops looking for, listening to and working on songs. Starting his career as a songwriter at legendary Acuff Rose Publishing, he understands the power of great songs to connect people to their own lives. It’s why he holds the record for Billboard’s Most Career Country #1s, and it’s why “Get Along” from the deeply personal Songs for the Saints spent two weeks at the top of the charts and garnered over  2.5 billion views anchoring a PassItOn.org PSA.

With his 2019 year’s tour focusing on the markets often missed in the stadium-sized treks that have made him the only country artist on Pollstar’s Top Touring Acts of the Last 25 Years, the East Tennessee songwriter/superstar spent a lot of time quietly making music, working on songs and recording as the spirit moved him. A seriously creative time, Chesney wanted to dig deeper into the realm of No Shoes Nation, seeking ballads that expanded the horizon and tempo that does what only Kenny can.

“One of the hardest things about being this far into a career isn’t keeping up with what other people are doing,” says the quiet superstar, “but telling your own truth in a way that’s not repeating yourself, that’s not just doing what you know works. I know there are certain things I respond to: songs that rock you hard, lyrics that twist without being too clever, ballads that open up your soul and make you think.

“It sounds easy, until you try to actually do it. But the best part about songwriting and getting in the studio is that music always surprises you – if you stay open, keep listening and let it show you where it wants to go. I think we’re dialing in a pretty cool record, that’s not just me, but every single person who’s a member of No Shoes Nation.

“There really is no better compass than No Shoes Nation,” continues the man who sold 1.3 million tickets last year alone. “They have more heart, more passion, more love of life – and if I can be true to them, then I feel like we got it.”

Recorded over the last 18 months in Nashville, Key West, Malibu and on the road, Chesney’s creativity went off the clock and into the world of inspiration. “Rather than just churn out a record, because it was time, I wanted to give myself the opportunity to just get inside the music. I’m always looking and listening, and this time getting to record in the moment over the course of many, many months was incredible.”

No word on when, album title, or how many tracks, but as he gears up for rehearsals for Chillaxification 2020, Kenny Chesney seems to be getting ready to finish his first full-on album for Warner Music Nashville. With the road wide open, tickets flying and a new year ahead, “I’m ready to get the next wave of my life on in full. I can’t wait for people to hear some of these songs – and see them everywhere across the No Shoes Nation.”