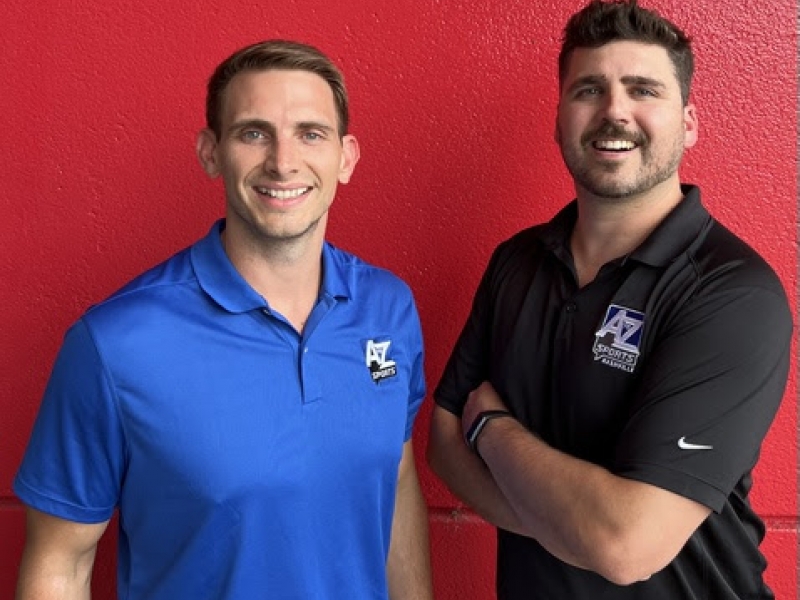 “With this being our third expansion within the last twelve months, it’s been exhilarating and challenging to see AtoZ grow from a local Nashville brand to a national brand across the country,” shares Stanley. “We can’t wait to dive into one of the most anticipated NFL seasons ever with AtoZ covering over a third of the league.”

Additionally, AtoZ Sports has acquired NO FLAGS FILMS’ YouTube channel. The channel provides audiences in-depth film analysis unavailable on game broadcasts and sports talk shows. The company is rebranding the channel to AtoZ Sports Film Room, providing viewers access to film breakdowns of their favorite NFL teams within the AtoZ network, including every Titans game, the All-22 film library and the NFL Draft Guide, alongside long-form film breakdowns.

“All our expanding digital features heading into the 2022 football season are here to create an even bigger AtoZ Sports community,” adds Bingham. “We're not slowing down and continue to evolve our business within the sports digital media space.”