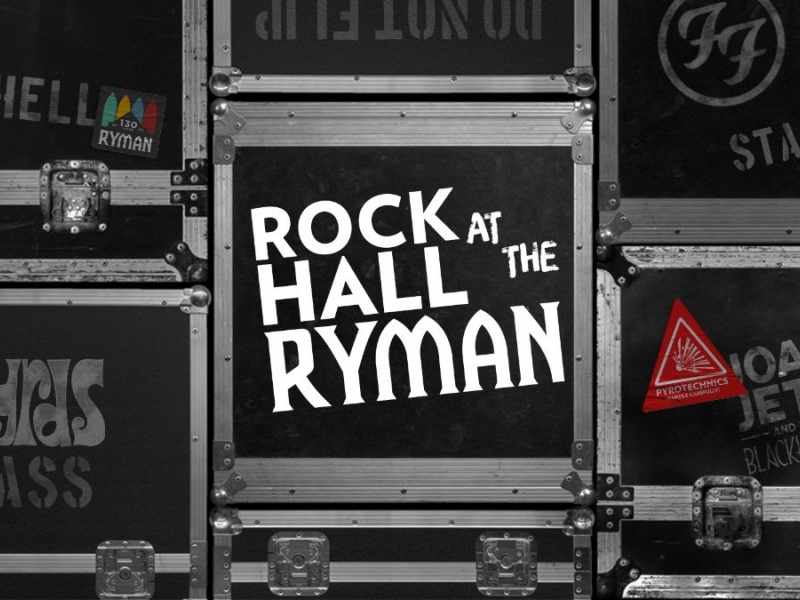 NASHVILLE, Tenn. (Oct. 6, 2022) – Nashville’s historic Ryman Auditorium announced its newest major exhibition Rock Hall at the Ryman will open on Wednesday, Nov. 2 as part of a multi-year partnership with Cleveland’s Rock & Roll Hall of Fame. The interactive exhibit will be housed in the venue’s newly transformed 5th Avenue vestibule and will celebrate the Ryman’s mark on rock & roll history.

While the Ryman is known as the Mother Church of Country Music, Rock Hall at the Ryman honors the 100+ Rock & Roll Hall of Fame Inductees who have performed on the Ryman’s hallowed stage throughout its 130-year history. Featured in the exhibit is a selection of Inductees including James Brown, The Byrds, Eric Clapton, Foo Fighters, Joan Jett and Dolly Parton in addition to country music icons like Johnny Cash, Elvis Presley and Hank Williams, who were early practitioners of what would become rock & roll music.

Some of the exhibit’s unique items include:

Earlier this year, the Ryman was designated as an official Rock & Roll Hall of Fame Landmark and joined 11 other rock & roll institutions throughout the country including Austin City Limits and Whisky a Go Go, among others. Continuing the celebration of rock & roll, the Ryman will host a variety of shows featuring Rock & Roll Hall of Fame Members U2’s Bono (Nov. 9), Lynyrd Skynyrd (Nov. 13), Smokey Robinson (Dec. 16), and a three-night residency with John Mellencamp (May 8-10, 2023), with more to be announced.

About the Rock & Roll Hall of Fame:
Rock Connects Us. Our mission is clear: To engage, teach and inspire through the power of rock & roll. We share stories of the people, events, and songs that shape our world through digital content, innovative exhibits, live music, and engaging programs. At the Rock Hall, we are dedicated to making a difference. We intentionally foster a diverse and equitable Museum that encourages and embraces creativity and innovation. As a community leader, we value, empower, and respect all people. Diversity, Equity, Accessibility & Inclusion is more than just a policy. It supports our mission and defines our future. Join the millions who love it as much as you do. Experience us live or online – Visit rockhall.com or follow the Rock Hall on Facebook (@rockandrollhalloffame), Twitter (@rockhall), Instagram (@rockhall), TikTok (@RockHallFame), and YouTube (youtube.com/rockhall). Long Live Rock!###