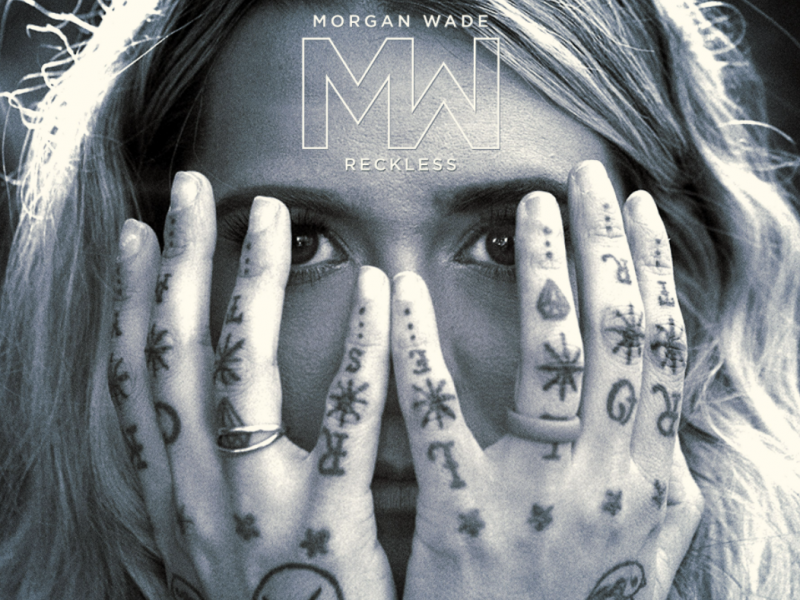 “Broken-hearted and in full possession of the risks of love, as well as the thrill of falling,
the rush of it, even the hollow-point loneliness that fills in the gaps,
Reckless traffics not in wide-eyed, but eyes wide open reality.” – American Songwriter

Morgan Wade’s 10-song debut album Reckless “delivers what its name promises: an unvarnished voice straddling country and rock 'n' roll with stories of lionhearted truth” (Tennessean). Wade, now 26, kept her songs and her voice hidden in her younger years, later taking to the stage naturally at age 19, and then choosing sobriety soon after in her early twenties. The album, she notes, is an honest portrayal of her truth, grit and growth.

The Floyd, Va. native has been adamant about sharing her own struggles with her mental health, as well. She tells American Songwriter, “If you’re struggling, and you put it out there, people actually say, ‘I really connected with (whatever the content).’ In making other people feel less alone, somehow I’m less alone. So I give away my feelings, then I get a sense I’m not the only one.”

Working alongside Paul Ebersold and Sadler Vaden, long-time guitarist for Jason Isbell as well as an acclaimed solo artist in his own right, the trio shaped songs Wade has written over the years and developed new tracks to create a debut that Slant observes as “striking in the way it upends expectations,” remarking that it “revolves around issues like addiction, mental health, and isolation—plights that are central to exurban life but mostly ignored by the music that claims to represent that culture,” while American Songwriter celebrates her vocal tone that’s “honey melted into moonshine” and her “classic songwriter moxie.”

Wade notes influences that span bluegrass, country and pop, with her sensibilities of the latter on full display in “Last Cigarette,” with No Depression praising the track as “a poppy breakup song about vice that belongs on the beach as much as it does on a barstool,” and “complete with a catchy vocal sample, this could easily be a song of the summer, though Wade’s raspy vocals and self-awareness keep the song from sliding into cotton candy territory.”

Reckless was announced with the release of critically acclaimed opening track “Wilder Days,” landing on Rolling Stone’s “Country Music Picks of the Week” where it earned praise as a “polished country-rock gem” with an “unmistakable Eighties vibe,” while Teen Vogue notes the track invokes “driving music nostalgia in the vein of Sharon Van Etten’s ‘Seventeen.’”

“Wilder Days,” as well as additional early releases “Don’t Cry” and “Take Me Away,” quickly earned placement on over 30 prominent playlists, including the cover of Spotify’s coveted Indigo playlist and Apple Music’s Country Risers of the Week, and have since garnered over 1 million streams.

Playing the full collection of heartfelt music to fans in a live setting for the first time, Wade performs a stripped-back version of Reckless tonight, March 18, in two sold-out limited capacity audiences at Nashville’s 3rd and Lindsley – livestreaming across the country to celebrate the album’s long-awaited release at 8 p.m. CT. Livestream tickets are available HERE.