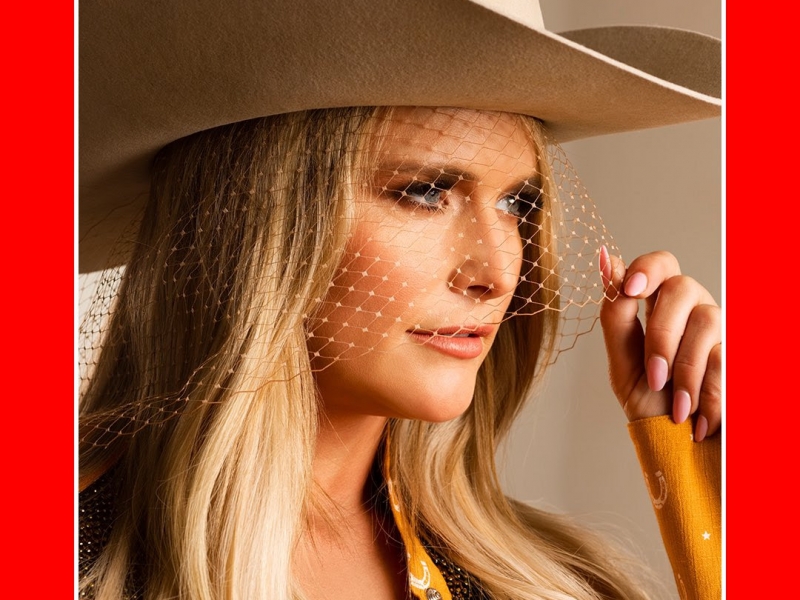 Lambert Joins Mary J. Blige as Only Performers at the TIME100 Gala, Broadcast on ABC on Thursday, June 9Reigning ACM Entertainer of the Year is the ONLY Country Artist Featured in 2022’s TIME100

NASHVILLE, Tenn. – TIME named Miranda Lambert to the 2022 TIME100, its annual list of the 100 most influential people in the world. The full list and related tributes appear in the June 6 / June 13 double issue of TIME, available on newsstands on Friday, May 27, and now at time.com/time100.

“This is further proof that God dreams bigger than any of us ever do,” shares the Texan of TIME’s prestigious distinction. “I'm so honored to join this year’s class of TIME100 as this recognizes that our team, our band, our crew, fellow songwriters, producers and collaborators are being acknowledged for shaking things up and coloring outside the lines to bring even more people under our Country music tent.”

The list, now in its nineteenth year, recognizes the impact, innovation and achievement of the world’s most influential individuals.

Whether challenging conventional notions in her current Top 15 “If I Was A Cowboy,” So mommas if your daughters grow up to be cowboys, so what?, using her voice to write and record the inclusive “Y’all Means All,” or lending her time to raise money for MuttNation Foundation (her nonprofit that provides support to animal shelters and encourages adoption), as NPR observes, the reigning ACM Entertainer of the Year continues to “establish her own American iconography.”

Continuing her record year, Lambert returns to The Tonight Show Starring Jimmy Fallon on Wednesday, June 8 and joins The Queen of Hip-Hop Soul Mary J. Blige on ABC’s broadcast of the TIME100 Gala on Thursday, June 9 before rejoining her The Bandwagon Tour at Northwell Health at Jones Beach Theater in New York on June 9.


About Miranda Lambert
Available everywhere now, Palomino, the eighth solo album from Vanner Records/RCA Nashville superstar Miranda Lambert, is the latest installment in a storied career that has spanned seven No. 1 solo albums, 10 No. 1 hit radio singles, more than 70 prestigious awards and countless sales certifications, earning the reigning ACM Entertainer of the Year praise from NPR as “the most riveting country star of her generation.”

Following 2019’s critically acclaimed release of her GRAMMY Award-winning album, Wildcard, the Texas native ushered in her next musical era with the recent release of Palomino lead single “If I Was a Cowboy” (currently climbing the Top 15 at Country radio), while also adding her voice to Netflix’s new season of Queer Eye with inclusive anthem “Y’all Means All.” Her co-headlining The Bandwagon Tour with Little Big Town is currently underway and the 2022 TIME100 honoree kicks off her Velvet Rodeo Las Vegas residency at the Zappos Theater at the Planet Hollywood Resort & Casino this September.

Lambert’s MuttNation Foundation, a 501c3 nonprofit has raised over $6 million since its inception in 2009. The Foundation’s mission is to promote the adoption of rescue pets, support animal shelters across the country, advance spay & neuter and assist with the transport of animals during times of natural disaster. For more information, visit www.muttnation.com.
MirandaLambert.com | Facebook | Twitter | Instagram | YouTube
# # #