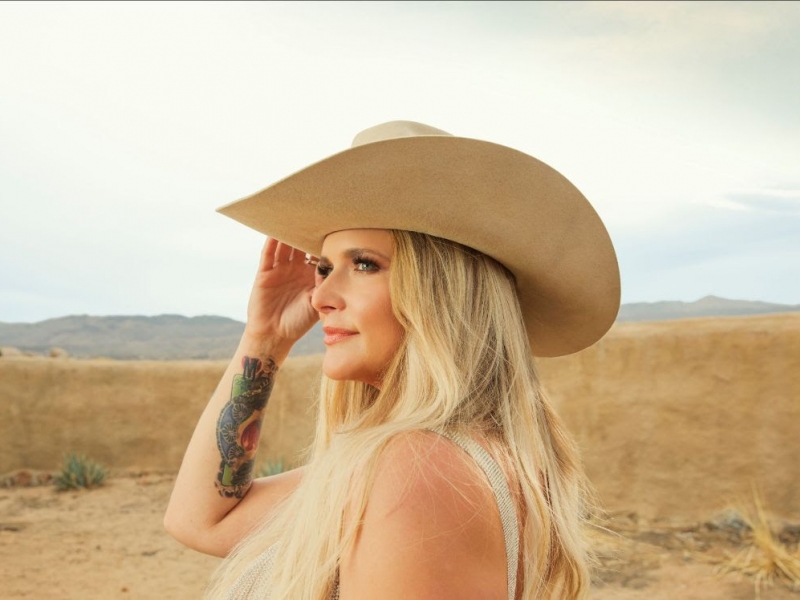 “I’ve always viewed a GRAMMY Award as one of the highest honors you can achieve as an artist,” notes Lambert. “I think back to creating these songs with some of my closest friends, not knowing where those writing sessions would lead, and it blows me away to see where they’ve taken us. These nominations are an absolute honor and I’m so proud to be representing the Country music community with this music that means so much to me.”

Best Country Album nominee Palomino arrived in April as the largest female Country album debut of 2022, produced by Lambert alongside Luke Dick and Jon Randall. Already named among the best albums of the year by TIME, Rolling Stone, Billboard, Stereogum and more, it marks the latest installment in a storied career that has spanned seven previous No. 1 solo albums, 10 No. 1 singles, more than 70 prestigious awards and countless sales certifications, earning the reigning ACM Entertainer of the Year praise from NPRas “the most riveting country star of her generation.”

With Pitchfork declaring that she “manages the hat-trick of both timelessness and timely activism” by challenging conventional gender notions in her Best Country Song nominated “If I Was A Cowboy” (awarded to the songwriters: Lambert and Jesse Frasure), the Texas native continues to expand the tent of the Country genre via her music.

“In His Arms,” nominated for Best Country Solo Performance, was originally featured on 2021’s GRAMMY-nominated The Marfa Tapes, a raw and intimate recording with collaborators Jack Ingram and Jon Randall. It was reimagined on Palomino, with Paste celebrating the reimagined song “now wrapped in gauzy guitars and echo” and Variety declaring that her “lovelorn vocal floats alongside gossamer brushstrokes of pedal steel and organ, producing a perfect little slice of nocturnal melancholy, all the more effective for resisting the urge to reach for the rafters.”

Lambert co-wrote Best Country Duo/Group Performance nominee “Outrunnin’ Your Memory” with Luke Combs (whom she sings with on the duet) and Dan Isbell, with the Tennessean declaring, “with a restless, road-worn chorus led by two of Country music’s favorite voices, the song leaves a can’t-miss mark.”