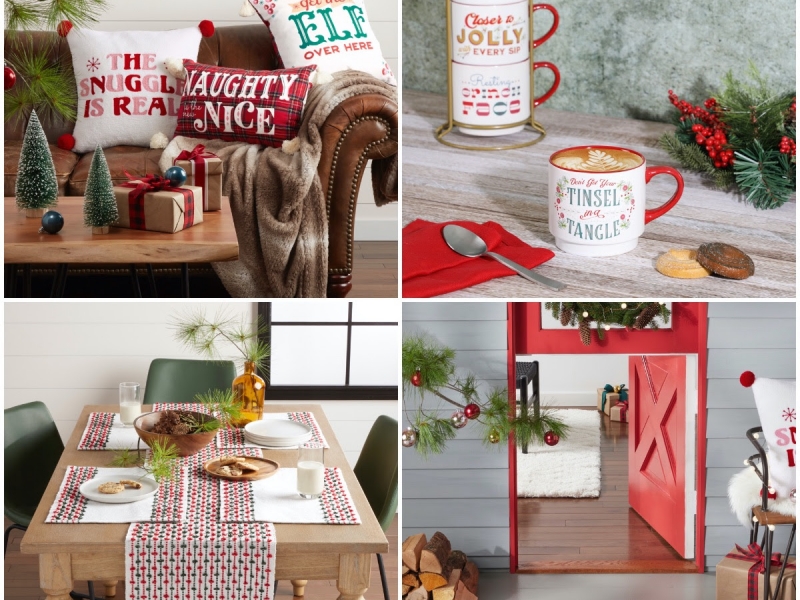 A Warm and Sassy Assortment of Stylish, Approachable and Affordable Entertaining Essentials and Home Décor Inspired by the Most Influential Women in Lambert’s Life

Wanda June Home by Miranda Lambert is designed to help create a warm, comfortable, casual gathering place where everyone can feel at home. The collection’s initial launch saw an incredible response from fans (as several items sold out immediately and were quickly restocked) and earned rave reviews, with Billboard noting, “From three generations of warm, Southern hospitality, Wanda June is a brand inspired by memories,” while USA Today celebrated “all of the pieces having a warm and inviting feel.”

“Wanda June Home is named after the two most influential women in my life, my mom Beverly June Lambert and my grandma Wanda Louise Coker, a.k.a. Nonny. They both taught me everything I know about being a woman and how to make a warm home full of laughter, love and memories,” shares the three-time GRAMMY winner. “That's really the heart of my Wanda June Home brand, so we’re excited to expand the line with these new items. Some of my favorite family memories growing up were centered around the holidays and everyone coming together to celebrate. I hope that these items help fans make their own holiday memories this year!”

The latest additions to the Wanda June Home line complement an already exciting season for Lambert, whose latest album Palomino arrived as the largest female Country album debut of 2022 shortly after she was awarded the Academy of Country Music’s top honor, Entertainer of the Year, adding to her tally as the most awarded artist in ACM history. Named to the TIME100 List of the world’s most influential people earlier this year, Lambert recently kicked off her Velvet Rodeo Las Vegas residency to rave reviews, with shows scheduled through April 2023 on sale now. For more information and to purchase tickets, visit MirandaLambert.com.