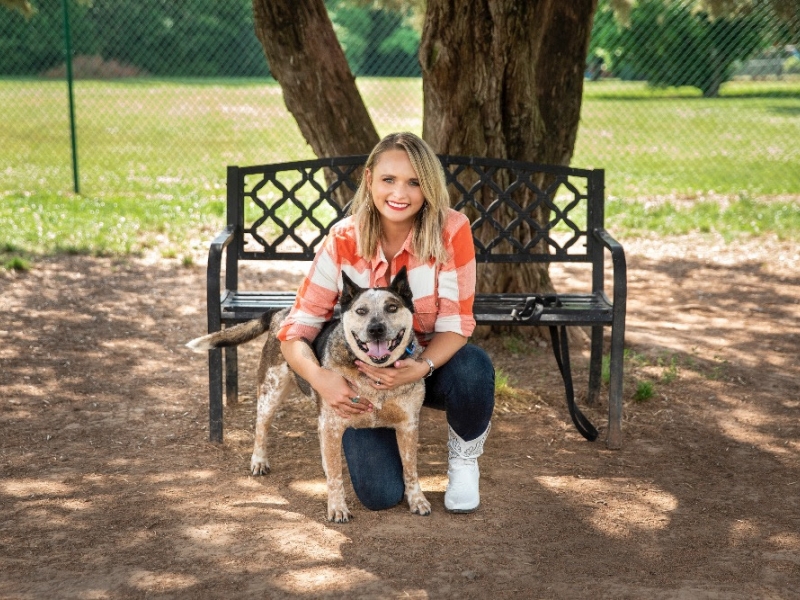 Take the Mutt Match Quiz – Find Your Furever Love and Win Tickets to The Bandwagon Tour!

NASHVILLE, Tenn. – Country Music icon and animal advocate Miranda Lambert has a lot of love to share on behalf of her pet-loving fans who have volunteered, fostered or adopted rescue pets. She’s donating $20,000 to 20 shelters that will each receive $1,000 on behalf of the caring people who gave their time and their hearts to these animals over this past year.

Lambert, who began volunteering at animal shelters as a teenager, and who has five rescue dogs, several cats, rabbits and horses said, “Shelter pets – especially the ones that are hardest to get adopted – and the people who care for them, have always had my heart. Valentine’s Day gives me one more chance to show just how special they all are to me.”

About MuttNation Foundation
Founded by Miranda and her mom, Bev Lambert, MuttNation is a donation-supported 501(c)(3) nonprofit organization with a mission to promote the adoption of shelter pets, advance spay & neuter and educate the public about the benefits of these actions. MuttNation also works with transport partners to assist and relocate animals during times of natural disaster. With a goal of finding a forever home for every shelter animal, MuttNation supports animal rescues across the country, provides positive reinforcement for the shelter adoption experience, works to raise awareness for its causes and develops and implements initiatives to further its mission-driven goals.About Miranda Lambert
Vanner Records/RCA Nashville superstar Miranda Lambert’s storied career has spanned seven consecutive No. 1 albums, seven No. 1 hit radio singles, more than 70 prestigious awards and countless sales certifications, earning the Texan praise from NPR as “the most riveting country star of her generation.”

Following 2019’s critically acclaimed release of her seventh consecutive No. 1 album, Wildcard, Lambert ushered in her next musical era with the recent release of new single “If I Was a Cowboy,” while also adding her voice to Netflix’s new season of Queer Eye with inclusive anthem “Y’all Means All.” She is set to hit the road on The Bandwagon Tour with Little Big Town this spring.

The most decorated artist in the history of the Academy of Country Music, Lambert has earned 35 ACM Awards (including a record-setting nine consecutive Female Vocalist of the Year Awards), 14 CMA Awards, three GRAMMY Awards, the Nashville Symphony Harmony Award, ACM Gene Weed Milestone Award and ACM Song of the Decade Award, plus was named 2019’s RIAA Artist of the Year. She is the youngest artist ever to serve as the Country Music Hall of Fame & Museum’s Artist in Residence, joining a legendary list of predecessors including Kris Kristofferson, Guy Clark, Tom T. Hall, Jerry Douglas and more.