MICHAEL RAY TALKS NEW SINGLE “ONE THAT GOT AWAY” 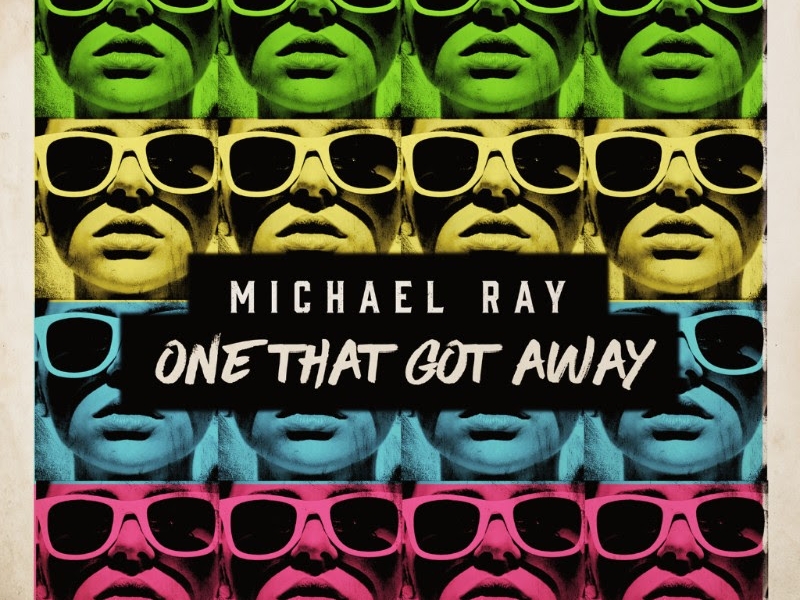 There are no summertime blues for breakout country star Michael Ray, even when he sings about the “One That Got Away” in his brand new single. The upbeat tune tied for most-added at country radio upon impact and in just two weeks has earned support approaching 40 stations. An immediate fan favorite from his sophomore album Amos, available now, “One That Got Away” was penned by Nashville hit-makers Josh Osborne, Matthew Ramsey, Trevor Rosen and Jesse Frasure. The “bouncy, mid-tempo outing with loads of hooks” (MusicRow) turns a typical relationship story on its head and has been declared “irresistible” (Sounds Like Nashville).

“Sometimes you get in that moment and you're like, ‘This person might be out of my league a little bit, but for whatever reason they're into me, so I'm just gonna roll with it. It might backfire and they might break my heart, but it's gonna be one hell of a story in the end,’” Ray said.  “One of the things that I like to do when I listen to music in the summertime is to take the roof off my Jeep and just cruise somewhere, and this song just gave me that feel of one of the songs you can crank up before you head to the show. It puts you in that mood to create the rest of the night.”

With its singalong chorus, “One That Got Away” has quickly become a staple in his sets. Ray performed the song last month on Good Morning America and continues to bring it to fair and festival crowds across the nation. The track is one of 11 featured on Amos, which debuted in the Top 3 on the Billboard Country Albums Chart upon release and boasts nearly 60,000 album equivalents to date. The recording artist and entertainer also hit Ellen to celebrate the launch of the well-received record and was welcomed as “one of the fastest-rising stars in country music.”

Amos received its title from Ray’s grandfather of the same name, whose passion for music inspired the album. It was his invitation to play with the family band from the time Ray was just nine years old that ultimately shaped him into the musician and man he is today.

About Michael Ray
Country singer-songwriter Michael Ray was a hit right out of the box, scoring both with critics and on the charts. With Country Aircheck boasting there are "big things on the horizon for Michael Ray" and his live shows lauded by USA Today as simply “lip-smacking good," the Florida native backed up that praise with two number ones from his 2015 self-titled debut album with “Kiss You in the Morning” and “Think a Little Less.”  His sophomore album, Amos, which debuted in the Top 3 on the Billboard Country Charts upon release has already spawned the hit “Get to You” and new single "One That Got Away," which All Access declared "an undeniable crowd pleaser." Inspired by his rescue dog Wrigley, Ray created the charitable initiative Wrigley Cares: Helping Animals in Need, collecting donations for local animal shelters at every stop on his “Get To You" Tour in partnership with Zappos For Good. This summer Ray hits the road to play a variety of shows and festivals including Cheyenne Frontier Days 2018 and will play direct support on Old Dominion’s Happy Endings World Tour this fall. Learn more about Ray at MichaelRayMusic.com or follow him on Facebook at facebook.com/MusicMichaelRay, Instagram @michaelraymusic and Twitter @MichaelrayMusic.