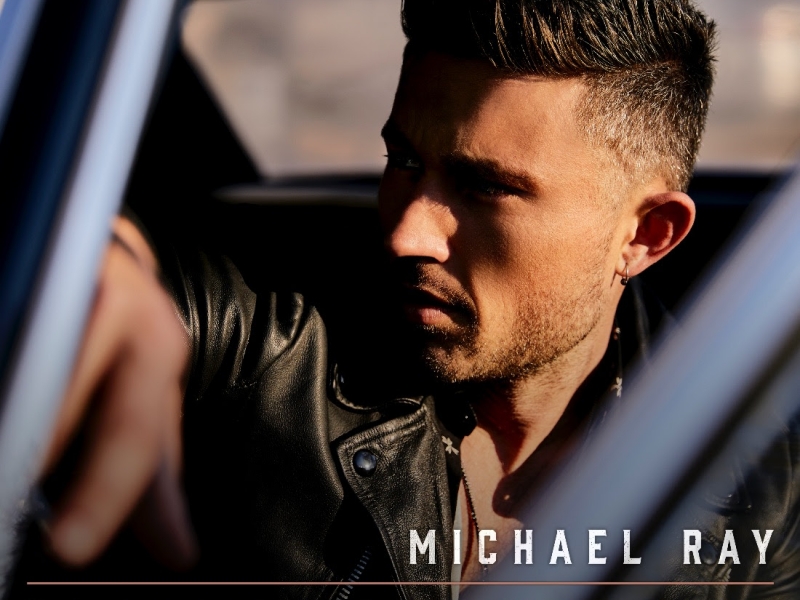 The soul-stirring lyrics of Michael Ray’s top-25-and-climbing single “Her World or Mine” earn an added layer of heartbreak with the release of a special version featuring a string ensemble. Listen HERE.

“I do believe music is medicine, especially in times like we’re living right now,” Ray shares, speaking of his decision to release a new version of the song written by Brett Beavers, Jamie Paulin and Travis Denning now.

“This song has resonated so much with our fans at live shows,” he adds. “Everyone can relate to the pain of a breakup, no matter which side they were on, and I think everyone sees themselves in this song. While we can’t share that connection with our fans on tour right now, I’m excited to give them a new version of this song to dig into.”

“Her World or Mine,” the third single and emotional centerpiece of his 11-song sophomore album Amos, showcases the painful feelings of examining a breakup from different points of view.

Ray poignantly brought his own life to the screen with the song’s music video, which features film and television star Chad Michael Murray in the role of Michael’s father and exposes viewers to the heartbreak of a family torn apart by divorce as well as the loss of a loved one.

Ray, who happily married fellow country star Carly Pearce in late 2019, most recently topped the chart for the third time with his last single, the contrastingly upbeat and carefree “One That Got Away.”

About Michael Ray
Country singer-songwriter Michael Ray was a hit right out of the box, scoring with critics and on the charts. With Country Aircheck boasting there are “big things on the horizon for Michael Ray” and his live shows lauded by USA Today as simply “lip-smacking good,” the Florida native backed up that praise with two number ones from his 2015 self-titled debut album with “Kiss You in the Morning” and “Think a Little Less.” His sophomore album, Amos, which debuted in the Top 3 on the Billboard Country Charts upon release, has already spawned the hit “Get to You” and third No. 1, “One That Got Away,” which All Access declared “an undeniable crowd pleaser.” His latest single “Her World or Mine” is available now.