MICHAEL RAY RECALLS THE “ONE THAT GOT AWAY” 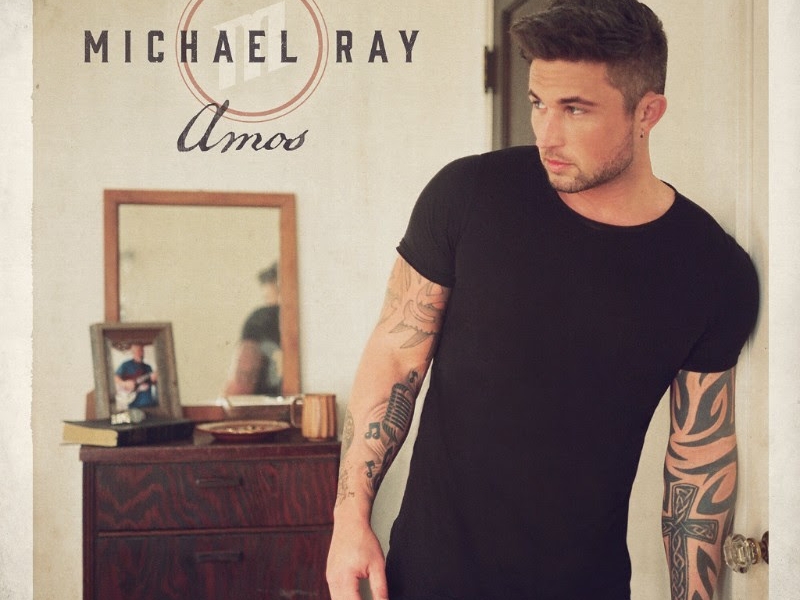 “Some relationships aren’t meant to last, however that doesn’t mean they are any less significant,” Michael Ray shares observantly. He’s referring to his newest track “One That Got Away,” from his forthcoming album Amos, which celebrates that one person who might be out of your league yet you pursue them anyway. It’s the latest advance-release from his forthcoming June 1 album.

“‘One That Got Away’ takes what would normally be a sad experience and flips it to embrace those moments. I think this song really celebrates one of the best parts of growing up--taking that risk on a relationship and opening yourself up to something that could be really great," shares Ray.

“One That Got Away” is the newest song available to fans when they pre-order Amos and follows the release of the poignant breakup ballad “Her World Or Mine,” the pop-heavy album opener, “Fan Girl” and the Top 20-and-climbing single “Get To You.”

To celebrate the release of the album, Ray will kick off Warner Music Nashville’s 9th annual concert series with a Pickin’ for a Purpose event on May 31 benefiting Wrigley Cares: Helping Animals in Need. Wrigley Cares, named after Ray’s dog Wrigley, is a charitable initiative that provides financial and medical support for rescue animals, service pets and more. Over the span of his headlining “Get To You” Tour, Ray has collected more than 100k meals for shelter animals. Guests of all ages are invited to the Pickin’ season launch and are encouraged to bring donations for the local animal shelter. In the spirit of the event, puppies will be available for adoption and attendees are welcome to bring their own furry friends to join in the fun.