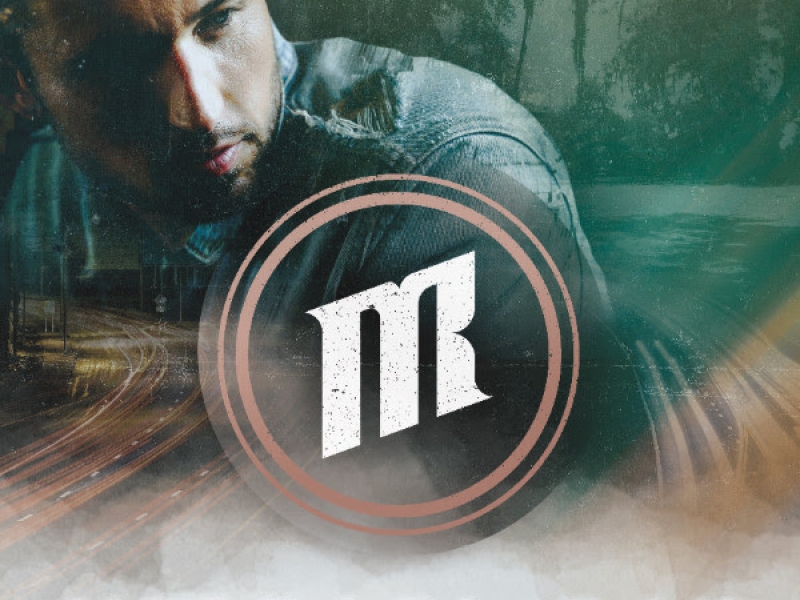 On the heels of two No. 1 records, with current single "Get To You" top 25 and cimbing, Country music entertainer Michael Ray continues giving more to fans while raising money for animals in need with the third leg of his Get To You Tour, adding more dates starting in March. Kicking off on Thursday, March 22 at Madison, Wisconsin’s Majestic Theatre, Ray’s 2018 tour will wrap Thursday, May 3 at Virginia Beach, Virginia’s Eagles Nest with stops in Indianapolis, San Diego, and Chicago among the newly announced dates.

The continued 2018 Get To You Tour, which will start after Ray’s special-guest appearances on Old Dominion’s Happy Endings Tour, will continue collecting food and pet supplies for shelter dogs as part of his charitable effort Wrigley Cares: Helping Animals In Need. Named for Ray’s rescue dog, Wrigley, the endeavor teams up with Zappos For Good and local animal shelters to collect donated pet supplies at designated drops at each venue on Get To You Tour dates.

“I’ve been looking forward to getting back out on the road, to share my new live show with our fans and also to keep helping shelter animals across the country with Wrigley Cares,” shares Ray.

The Florida-native reached his goal on his first leg of the tour by raising more than 100,000 meals to donate to animals in need, based on one cup of food as an average per food meal size. Now, he sets out to continue the local outreach as he continues the tour.

The Get To You Tour is named after his Top-25-and-counting single “Get To You” – his first new music from his upcoming album set for a release this year on Atlantic Records/Warner Music Nashville.  "Get To You” follows his two No. 1 singles, “Think A Little Less” and “Kiss You In The Morning” off his debut self-titled album that each sold over a million copies each. Ray will be honored as one of 2018’s “New Faces of Country Music” and perform at the close of Country Radio Seminar (CRS) next week.