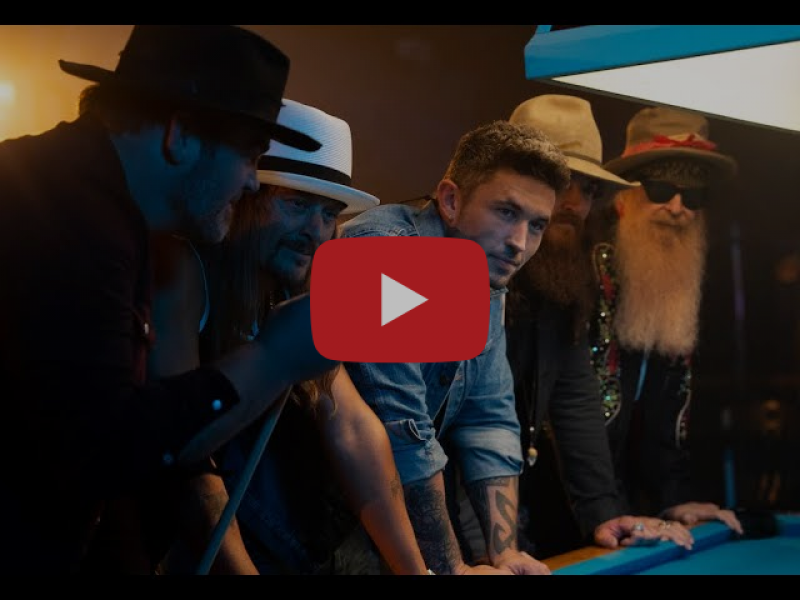 “Higher Education,” the title track from Ray’s recently released 7-song collection, is a defiant and rebellious anthem penned by Montana, Derek George, Jeremy Bussey, Monty Criswell and Frank Rogers, and produced by Rogers. American Songwriter calls it “a well-suited centerpiece of the project,” and praises that the full collection “speaks to the things Ray has deemed important at this point in his life...inviting his listeners into his world, pulling back the curtain on who he is off the stage.”

With his current single “Whiskey And Rain” climbing the Country Airplay charts in the Top 15, the Florida-native is set to perform the track on “The Kelly Clarkson Show” this Friday, Nov. 5. Celebrated by Rolling Stone for “embracing a natural throwback country sound,” “Whiskey And Rain” has garnered over 66 million streams since its release.