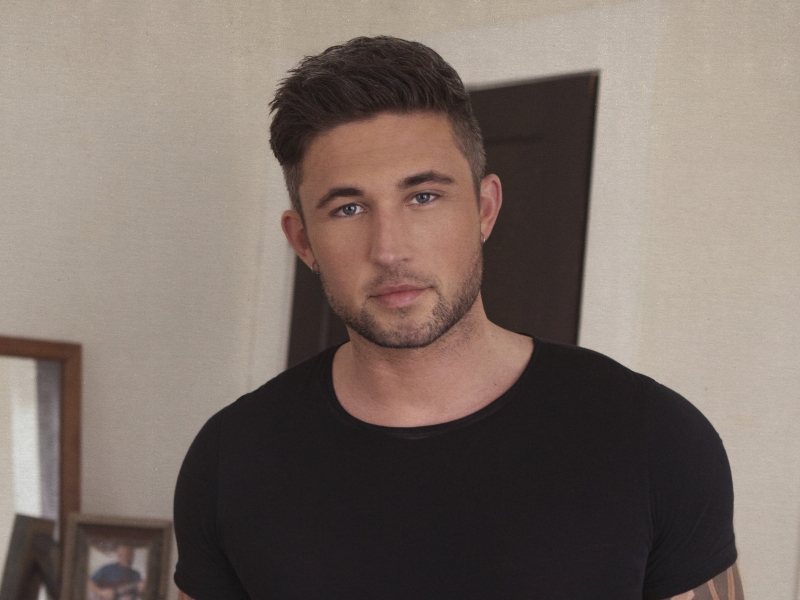 2019 has virtually just begun, and Michael Ray is already calling it his “best year ever”…and for good reason. The Florida native is nominated for New Male Artist of the Year at the 2019 ACM Awards, which will be broadcast on CBS live from MGM Grand’s Garden Arena in Las Vegas on Sunday, April 7 at 8:00PM ET/7:00PM CT.

“It’s gonna take a second for this to sink in,” Ray admitted shortly after the nominations were announced. “I grew up watching the ACM Awards year after year. I took notes in a notebook and kept track of the nominations and winners.”

To celebrate this latest career milestone, Ray set off on his much-anticipated Nineteen Tour on Feb. 21 in Washington, D.C., taking the devoted crowd through a journey of his career thus far through hits like “Kiss You in the Morning,” “Think a Little Less,” “Get To You” and the addictive chart-rising smash “One That Got Away.”

“I’m making it a point this year to slow down a little and soak in as many moments as possible and live in them,” Ray told fans last weekend. “Y’all singing every word to my songs is one I wish I could bottle up.”

Of course, 2019 looks to have many more such moments in store for the fan-favorite. Set to continue the Nineteen Tour in his adopted hometown of Chicago today, Feb. 28, Ray will make show stops in Indiana and Ohio before heading overseas for the first time to play C2C: Country to Country Festival 2019 upon the coveted Spotlight stage on March 8.

About Michael Ray
Country singer-songwriter Michael Ray was a hit right out of the box, scoring both with critics and on the charts. With Country Aircheck boasting there are "big things on the horizon for Michael Ray" and his live shows lauded by USA Today as simply “lip-smacking good," the Florida native backed up that praise with two number ones from his 2015 self-titled debut album with “Kiss You in the Morning” and “Think a Little Less.”  His sophomore album, Amos, which debuted in the Top 3 on the Billboard Country Charts upon release has already spawned the hit “Get to You” and Top 15-and-climbing single "One That Got Away," which All Access declared "an undeniable crowd pleaser." Michael Ray, nominated for New Male Artist of the Year at the upcoming ACM Awards, is currently headlining select dates before taking his music across the globe to play at CMC Rocks 2019 in Australia. He will also be playing a number of fairs and festival dates this summer, including Tortuga Music Festival, Stagecoach, Country Thunder and Faster Horses. Learn more about Ray at MichaelRayMusic.com and follow him on Facebook at @MusicMichaelRay or Instagram and Twitter @MichaelRayMusic.