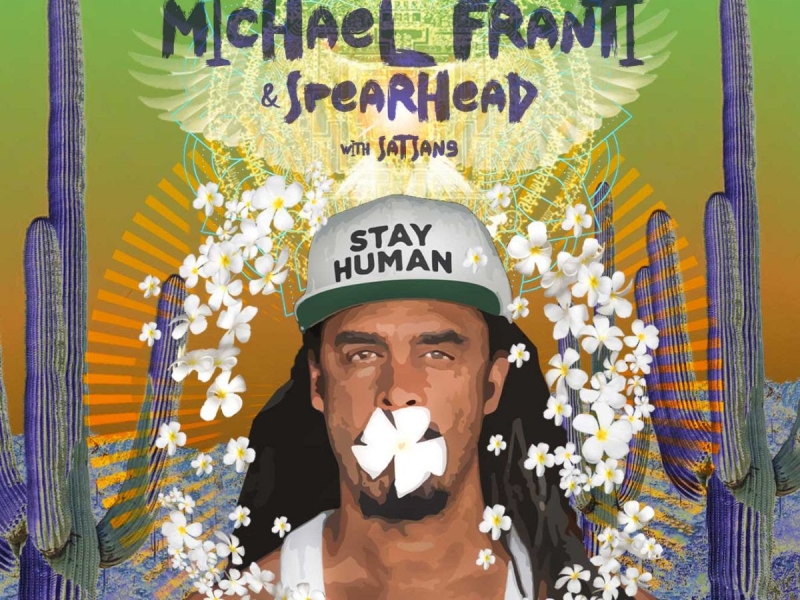 With Increased Capacity at the Good Day For A Good Day Weekend Shows, Franti Gifts 1,000+ Tickets to June 5-6 Shows by Way of Nominations

“There’s no one you wouldn’t love if you knew their story.” – Michael Franti

MORRISON, Colo. – Michael Franti has long understood and contributed to the healing nature of live music and the community it creates as both an artist and as a philanthropist. Following the recent announcement of his Good Day For A Good Day Weekend in Colorado, featuring three shows at Red Rocks Amphitheatre, restrictions in the state have been lifted to accommodate 66% capacity, allowing the iconic venue to increase capacity, prompting Michael Franti & Spearhead to establish a ticket gifting program ahead of their June 5 and 6 shows. The band is asking the community and fellow Soulrockers to nominate someone they feel should receive complimentary tickets for them and their friends/family to one-of-the-three shows this June by submitting their name and story behind the nomination (website here for more information and nomination entry).

“One thing we’ve really noticed over the course of this last year is how we’ve come together to help each other,” shares Franti. “Our first weekend back playing live music already means so much to us, and we know our Soulrocker family values giving back just as much as we do, so we want to partner with them to nominate a frontline/essential worker including healthcare heroes, first responders, their favorite teachers or coaches, or friends or family members who have had a tough road recently and could benefit from joining us all in such a serene setting. We want to gather, celebrate being on the other side of this all while giving thanks for all those who made difficult sacrifices, particularly this last year.” The band encourages all nominations, “I’ve always said ‘there’s no one you wouldn’t love if you knew their story. I believe that now more than ever and can’t wait to read yours.”

Nominations can be submitted at MichaelFranti.com or NominateForRedRocks.com. Nominations are now open through 11:59PM PST on May 25. Winners will be notified via e-mail by Friday, May 28 once tickets are allocated. As it is on a first-come-first-serve basis with a six-person capacity maximum, emails will confirm ticket allotment and directions on the 28th.

“We want to gift tickets across all three shows so families that have lost a loved one, or families who have lost their source of income due to the pandemic can have a night out where music heals and lifts them up, too, like they have us. Our goal is to spread hope, positivity, optimism, and to share the experience of live music after the challenges and heartache we’ve faced this last year … we can’t imagine a better way to start our tour than by paying it forward with our fellow Soulrockers,” Franti concludes.