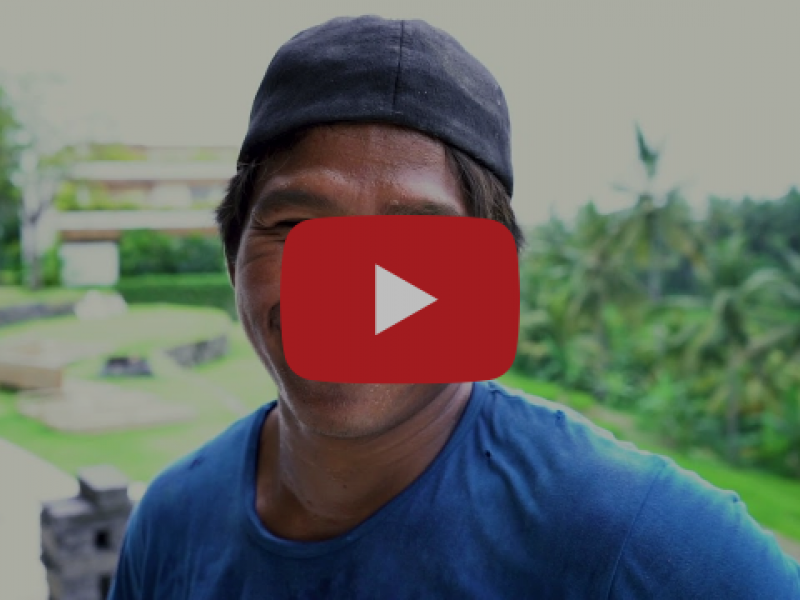 Last summer marked the first in 33 years in which musician and activist Michael Franti wasn’t able to go on tour and perform for his fans across the globe. Now, with COVID-19 vaccinations on the rise in the U.S., Michael Franti & Spearhead will reunite with the Soulrocker community at four shows in Colorado this summer, dubbed the Good Day For A Good Day Weekend, starting June 4 at Gerald R. Ford Amphitheater in Vail and June 5-6 at the iconic Red Rocks Amphitheatre in Morrison, with two shows back-to-back on June 6, all supported by Satsang.

“The pandemic has been challenging for all of us, and I want to say thank you to all of you who’ve followed along online as we’ve done our livestream shows, on Instagram and all of the additional online events we’ve put together over the last year,” shares Franti. “I can’t wait to see each of you in person again and share community as we return to touring with safety protocols in place and good vibes in our hearts. One of the most important things I’ve learned this past year amongst all the uncertainty is the importance of having good days. And today is a very good day for a good day.

“We just can’t wait to see you there!” Franti continues. “We are going to play completely different sets each show and are already putting together lists of classic songs and a bunch of new music for you guys to rock out to. We’ll see you soon!”

All tickets purchased for the 2020 full capacity shows that moved to 2021 have now been moved to 2022, with tickets automatically transferring to the new dates. Refunds will be available for 30 days via the fans original point of purchase. Fans cannot transfer tickets from previously scheduled 2020 dates to newly scheduled 2021 dates due to limited capacity and pricing change.

Current ticketholders for previously scheduled 2020 shows will be granted first access to the limited capacity show inventory having the opportunity to join the pre-sale on Wednesday, April 28 at 10 a.m. MT. Ticket holders will be notified via their point of purchase with next steps. For full information, visit MichaelFranti.com.

To celebrate live music with an in-person audience returning, Franti shares the official music video for “Work Hard & Be Nice,” the title track from the band’s 11th studio album that was released on June 19, 2020. The video features people from all different backgrounds, occupations, trades and arts sharing their own personal reasons for why they are diligent in their efforts as Franti sings, “Don’t complicate it, keep it simple: work hard and be nice to people,” leading to a series of messages for fans that shine through like the light at the end of the tunnel: “Family gatherings will be back.” “Art will be back.” “Dancing will be back.”  “Hugs will be back.” “Culture will be back.” “Live music will be back.” “We will be back.” And indeed, Michael Franti & Spearhead is back with the announcement of their Colorado Good Day For A Good Day weekend.

Lead single “I Got You” earned the No. 1 spot on Billboard’s AAA Chart, marking Franti’s first No. 1 in nearly 10 years, after performing the track on NBC’s “TODAY with Hoda & Jenna” upon the release of Work Hard & Be Nice. The single also landed on NPR’s mid-year and end-year “Heavy Rotation: Public Radio’s Most Popular Songs of 2020,” sharing, “Michael Franti’s infectious groove is unmistakable. From the opening chords to the percolating rhythm, it’s easy to get caught up in the positivity he exudes.”