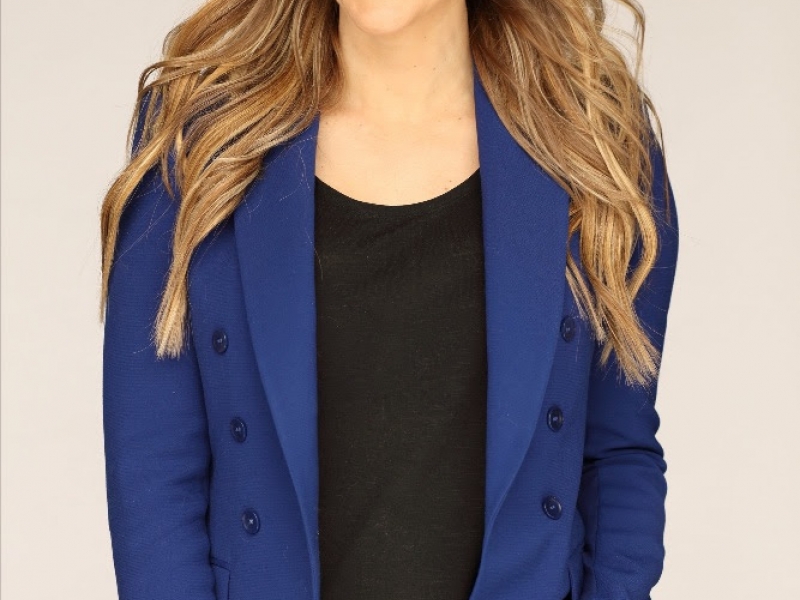 650 AM WSM announced today Megan Alexander is coming on board as the newest cast member on its radio and television show "Coffee, Country & Cody" alongside Bill Cody and Charlie Mattos. Alexander is set to join the team as the show’s Entertainment Reporter beginning this morning from 7 to 10 a.m.

An Emmy-nominated national news correspondent, Alexander brings with her years of experience on the longest-running syndicated national news magazine television show Inside Edition, covering major award shows, 9 Super Bowls, interviewing presidents and breaking national news stories. She has taken on a variety of roles throughout her career including host, reporter, author, actress and speaker.

Alexander said, “I am beyond thrilled to join the legendary WSM's 'Coffee, Country & Cody' and I look forward to waking up viewers everyday with the show and chat about all things country music! Don’t be surprised if you see my favorite Starbucks drink - an iced coconut milk latte - frequently by my side.”

WSM Director of Content and Programming J. Patrick Tinnell said, “What a win for WSM to add Megan Alexander to 'Coffee, Country & Cody!' Megan will be such a treat for our radio and Circle TV audience. Everyone will want to start their day with Bill, Charlie and Megan.”

As a popular keynote speaker on the topics of faith and work, Alexander hosts the Inspirational Country Music Awards each year. Fans may also recognize her from her previous role in the ABC primetime drama "NASHVILLE." Alexander serves as a member of the Board of Trustees for the Hugh O’Brian Youth Foundation. She shares her favorite interviews of all time are Kenny Rogers and Dolly Parton.

Alexander can be reached at megan@wsmonline.com.