Kenny Chesney Wants to Send You to College… 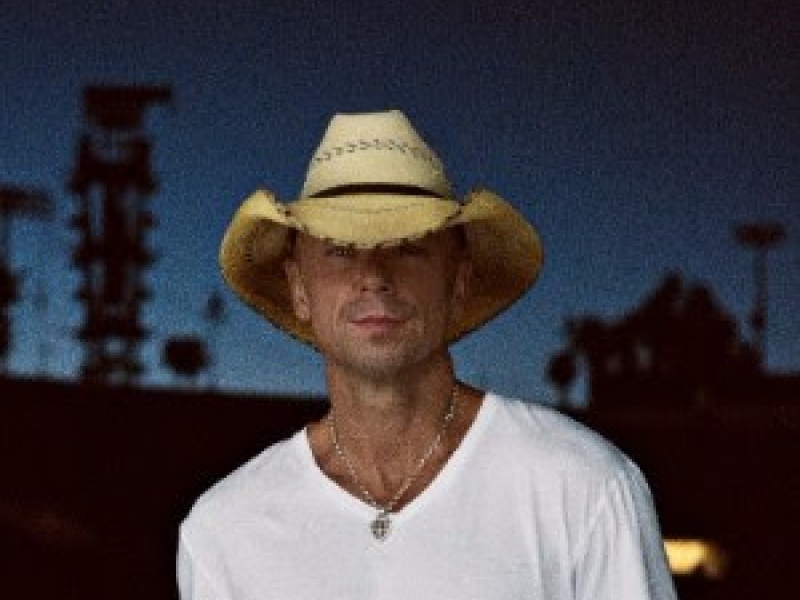 “All The Pretty Girls & Lonely Boys” Can Compete for $5000 Scholarship

When it was time for a video for Kenny Chesney’s “All The Pretty Girls,” from Cosmic Hallelujah, the man The Wall Street Journal called “The King of the Road” could’ve gone the usual route. But in thinking about the song’s spirit and his own wild college days, it dawned on him: take “All The Pretty Girls” to the people living it, and have them make the video.

“The best moments of being young and having fun should be captured,” says the songwriter from East Tennessee. “But nobody ever talks to the people who are right in the moment of living it about this kind of thing. Rather than look back, we oughta just go to the people living it.”

Knowing how many young people come to Tennessee trying to get close to the dream, Chesney decided to reach out to the students at Nashville’s Belmont and Middle Tennessee State Universities, both schools with strong engagement in the music industry and invite them to create his next music video. And the winning entry – chosen by a blue-ribbon panel from Sony Nashville, CMT: Country Music Television and Chesney’s team – will receive a $5000 scholarship, as well as having their video world premiere on CMT: Country Music Television.

Any student at Belmont University or Middle Tennessee State University may submit a video they’ve created for the song. Lyric, live action, notion, animation or something we’ve never thought of. As Chesney says, “Get creative. Get real. Get inside the song, and show us how ‘All The Pretty Girls’ looks, feels, and resolves.”

For Chesney, who world-debuted the John C. McGinley pre-ambled album cut “Rich & Miserable” on the SiriusXM platform, seeking different ways to consider video speaks to his desire to create innovation in how supporting music is done. Now he wants to engage young filmmakers, music lovers and communicators to offer both a scholarship and a platform for their work to be seen.

“I remember driving over the state line to West Virginia, playing in a restaurant, breaking down, driving back and parking in the music store lot, so I could turn in the sound system and get to class,” Chesney says. “When you have a dream, you’ll do whatever it takes. I’d like to bring some college students a little bit closer than I got... and I can’t wait to see the creativity everyone brings to this song.”

“All The Pretty Girls” is the latest single from Chesney’s No. 1 Cosmic Hallelujah. Belmont and MTSU students can click here: www.KennyChesneyAllThePrettyGirls.com. Contest deadline is July 23. Winner will be announced July 31.

“I wanna help a student filmmaker with school,” Chesney says. “And I want to give people a chance to get creative this summer.”