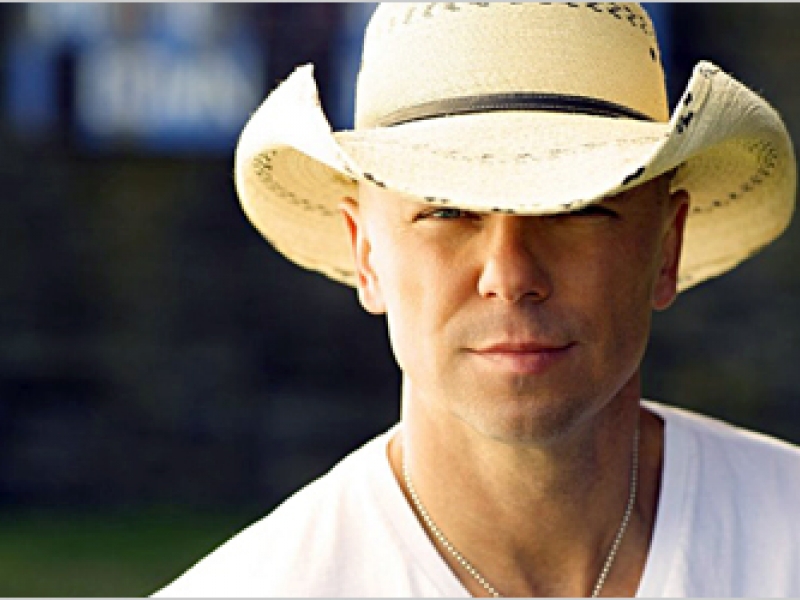 Pinnacle/President’s Award Winner On The Record + On Beyonce

NASHVILLE, Tenn.-- Having just spent two weeks doing interviews and promotion for his Cosmic Hallelujah, Kenny Chesney came into Nashville grateful – and humbled by the response to his chart-topping duet with P!NK “Setting The World on Fire.” Having spent several days getting ready to receive the Country Music Association’s Pinnacle Award at the 50th Annual CMA Awards – given for only the third time in the organization’s history – he took the idea of his speech very seriously, even mentioning “responsibility” in what he said onstage.

To him, the moment was supposed to be about acknowledging the music, the journey and especially the fans who’ve lived their lives in his songs. So to be told the following afternoon that there was a buzz about him dissing Beyonce, the 8-time Entertainer of the Year was astounded. With an interview with ABC completed, Chesney thought people who knew him at all would more than know if anything his serious expression was one of respect, a man knowing he was seeing a once-in-a-lifetime performance.

“I love Beyonce… I loved her Super Bowl performance, her sense of how to make the music hit really hard – and give it drama when she’s onstage,” Chesney responded. “The idea her fans were so quick to judge me, or know what I was thinking doesn’t feel like the woman I’ve always imagined Beyonce to be – and honestly, the people who love her music, either.

“As someone who believes in the message of Spread the Love, we try to find the best in people – and in this case, that meant really watching the musicianship on that stage, as well as a guest in our format who’d written an incredible song. I am amazed and saddened this is the response my respect for her art gets.”

Chesney, originally signed to Acuff Rose for “The Tin Man,” a pained ballad about how life can puncture you, was awarded BMI’s all-genre President’s Award recognizing his commitment to songwriting and the creative community on Tuesday night.  With Cosmic Hallelujah delayed to accommodate “Setting The World On Fire” affording him extra time to record more songs, the unconventional tactic to make the music even stronger has resulted in a No. album at HITSDailyDouble.com today – and exceptional critical notices.

USA Today proclaimed, “Chesney goes ‘deeper’ on new album,” while The New York Times enthused Cosmic Hallelujah is “a long, long way from Mr. Chesney’s typical arena-country ballads  about rural pleasures and island getaways” and NPR cited it for “folk’s storytelling, soul’s honesty and gospel’s spirit.” Newsday raved “The result will fit nicely between ‘Friends in Low Places’ and ‘Keep Your Hands To Yourself.’ In other words, country perfection.”

“I believe music is great or not,” says Chesney. “It has nothing to do with genre, gender or color. Just did you bring it, and how great are your songs? To me, there’s no question about Beyonce – or my response to their performance.”