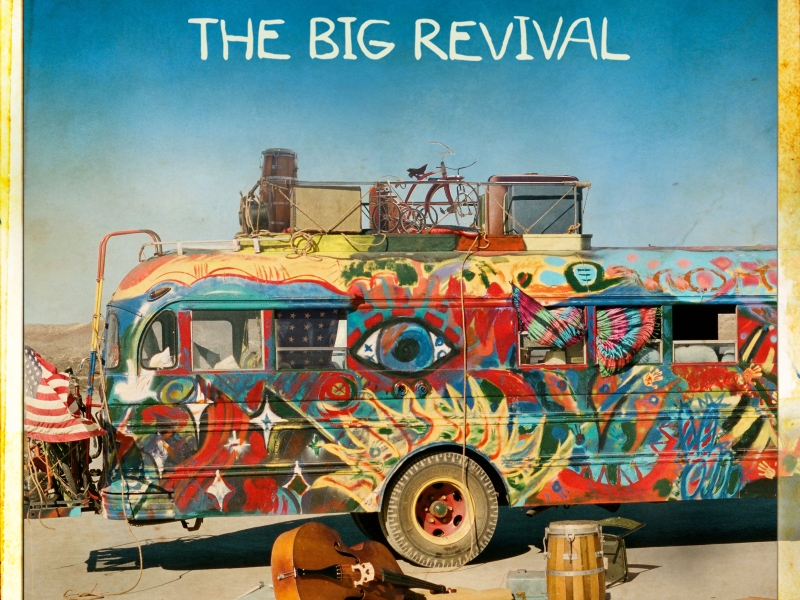 NASHVILLE, Tenn. (Oct. 5, 2015) - For Kenny Chesney, his year spent focusing on music is proving to be one of the best decisions of his career. “Save It For A Rainy Day,” the fourth consecutive No. 1 single from the CMA Album of the Year nominated The Big Revival, has now topped Billboard’s Country Singles Chart for the third consecutive week and reached No. 1 on Mediabase today.

“I knew I wanted to do something different musically, and say something more,” Chesney explains. “I think the audience is hungry for songs that speak to their lives, the way they actually live them… And one thing I think everyone needs sometimes is perspective. ‘Save It For A Rainy Day’ is that kind of song: ‘the sun’s too bright and the sky’s too blue/ beer’s too cold to be thinking about you…’ reminds you that you can decide what you’re gonna focus on.

“But that anyone’s fourth single is a three week No. 1? That’s almost unheard of. And that it happened with The Big Revival? That’s everything I’d hoped when I spent all that time: music that’s medicine, that gives people what they need to really dig in and live their lives!”

With the multiple week and GRAMMY-, ACM- and CMA-nominated Song and Single of the Year “American Kids,” “Til It’s Gone” and “Wild Child,” already hitting No. 1, The Big Revival is one of Chesney’s strongest. Newsday wrote, “he really builds his vision of America... a big-tent collection of future hits that celebrates regular folks who stand up for each other. In turn, even more folks will stand with Chesney after hearing it,” Billboard raved it “captures the zeitgeist of American youth in a way that John Mellencamp once owned” and USA Today said, “a coming-of-age tale full of life-changing memories.”

“We forget how good life is sometimes,” Chesney continues. “One of the things about ‘Save It For A Rainy Day’ that I loved is it reminds you without preaching. It’s a nudge and an inspiration, not a lecture. Because if you’re trying to get through something, the last thing anyone needs is a lecture about how they’re supposed to feel.”

And Chesney broke another record: setting a new high audience mark on Billboard’s Country Airplay Chart. “Save It For A Rainy Day” – written by Matthew Ramsey and Brad Tursi -- notched over 51 million impressions, and it’s still spinning.

“People underestimate the power of music to capture people’s lives and get them through things,” Chesney says. “More than anything, that’s what I wanted The Big Revival to do. Sitting here, hearing this news, I feel like maybe we got there.”