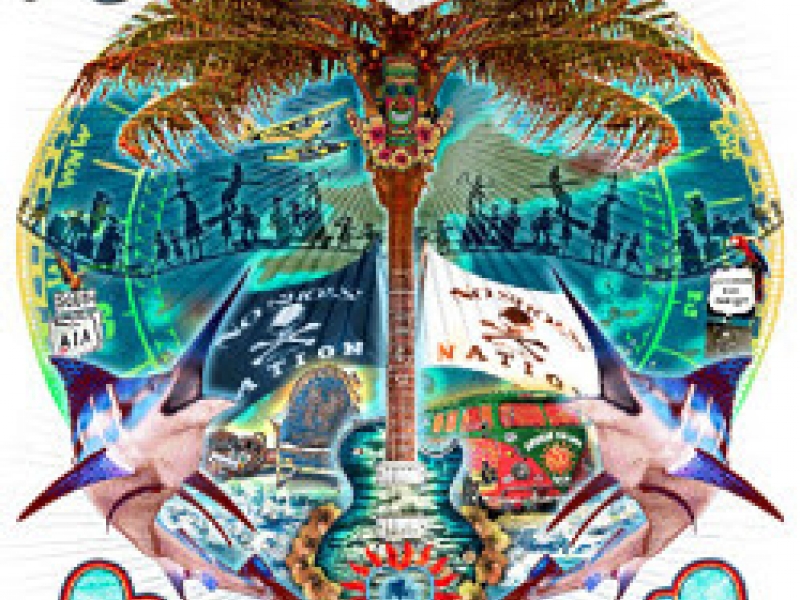 Foxborough, MASS (Nov. 6, 2015) - Kenny Chesney always had an affinity for Boston. Unveiling dates for his 2016 Spread the Love Tour, he announces a show at Foxborough’s Gillette Stadium on Friday, August 26. Setting a record last year with 120,206 fans played to August 28-29 this year, the man The Wall Street Journal called “The King of the Road” returns for his 14th show at the home of the New England Patriots.

​“We have had so many special nights at Gillette,” Chesney says. “Every single one has been its own set of memories… and when we go back this year, I want to know we are going to have the night that tops all the ones that have come before. The people in and around Boston are amazing, and I want to live up to all the energy they give us.”

​Having formed the Spread the Love Fund to benefit the amputee survivors of the Boston Marathon bombing, Chesney’s been rooted to the greater Boston community in ways that extend beyond the concert stage. In the stands when the Red Sox won the World Series, the high-energy performer saw the No Shoes Nation named at Gillette Stadium in 2011.

​“Even before we started playing stadiums in 2005, Boston was special,” Chesney says. “They really listen to the songs… They really rock hard when you put it out there… And it’s a place where I can bring my friend Gretchen Rhodes out to sing a song like ‘Happy On The Hey Now,’ and people just get it. Those are some kind of fans, and when we get there, I know it’s going to be the kind of night worth waiting all summer for.”

​This summer, Chesney’s Big Revival 2015 broke nine attendance records – many his own -- on the way to selling in excess of 1.3 million tickets. Already the only country artist on Billboard’s Top 10 Touring Acts of the Past 25 years, the 8-time Entertainer of the Year has built those numbers with hard work, a focus on the music and leaving every bit of energy on that stage.

​“I named this tour Spread the Love because of how much our fans give us,” explained the East Tennessean. “Music does that: gives people the power, the energy to reach out to each other, to let go of their problems, to really hang onto those moments that matter. And in a lot of ways, that idea got concrete when we created the Spread the Love Fund to give all the proceeds from the download to our song with the Wailers to the fund… the power of what music can do. It started in Boston, and we carry it around with us, everywhere we go.”

​Kicking off Spread the Love Tour with April 23’s concert at Auburn’s Jordan-Hare Stadium, this summer is destined to mark a heightened intensity from the man The Dallas Morning News called “Two parts Mick Jagger, one part Bruce Springsteen, one part Billy Graham.” Teaming with recently minted 6-time Country Music Association Female Vocalist of the Year Miranda Lambert, Sam Hunt and Old Dominion, the 2016 stadium shows promise to once again be a day to remember.