KENNY CHESNEY GETS SINGLE FOR HERE AND NOW KICK-OFF 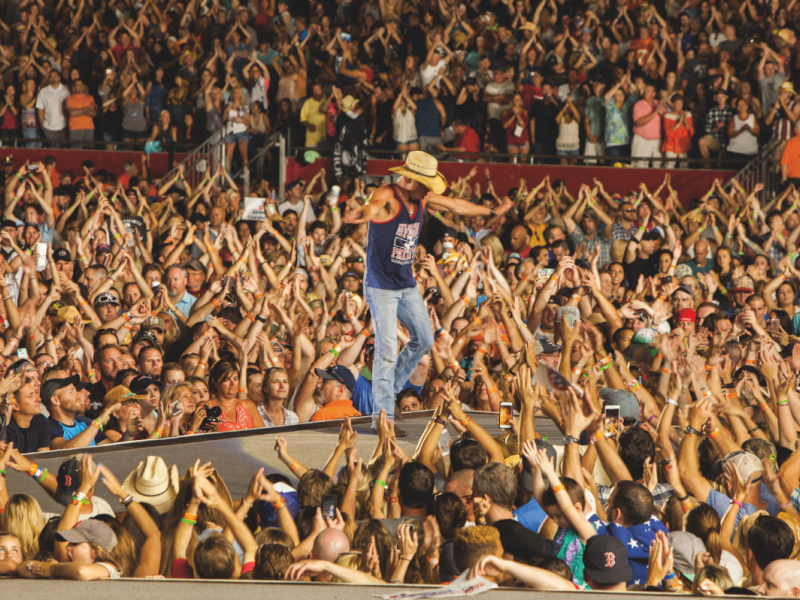 2022 Starts April 23 in Tampa at Raymond James Stadium
“...I want anyone who’s missed the energy to come on out!”