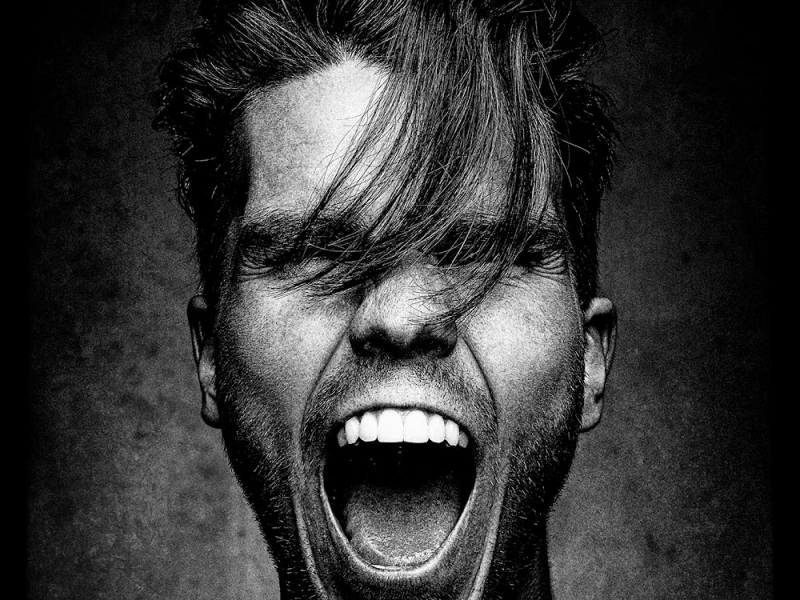 It marks the first new music since their 2016 breakout global success, A/B, which spawned three hit singles for the Icelandic rock band – the GRAMMY-nominated “No Good,” the gold-selling “All The Pretty Girls” and the chart-topping, 2x Platinum-certified “Way Down We Go,” which was used in over two dozen television shows, leading it to No. 1 on The Hollywood Reporter’s Top TV Songs chart.

After amassing over 1 Billion global streams, 39 international certifications, and countless sold-out headline shows spanning from London to Moscow, KALEO wrapped a nearly non-stop 3-year touring schedule in support of A/B in October 2018. Since, Julius Son has been in the studio working on the highly-anticipated follow-up, due out later this year on Elektra/Atlantic, and every bit of that lived experience is packed into their next big step: KALEO’s new album.

That combination of globe-trotting and meticulous tinkering resulted in a spectrum of sounds recorded around the world – in North America, South America and across Europe. Refreshingly free of calculation, with Julius Son allowing each tune to dictate its path while simultaneously leaning-in to his blues, folk and rock inclinations.

The variety of sounds and imagery found in both lead singles comes naturally, says Julius Son. “I think that's just me growing up as a musician and as a listener. I would get so bored if I had to do the same thing or have to be boxed in and told what to do,” he adds of the evolution of KALEO’s sound (KALEO means “the voice” in Hawaiian). “Artistically, there's too many colors to just paint in black and white. So that's just my creative process. I didn't know that I could sing falsetto until I wrote ‘All The Pretty Girls,’ and I didn’t really whistle until I wrote ‘Automobile.’”

From the very beginning of the sun-dappled and carefree “I Want More,” it’s Julius Son’s faint whistles that lure listeners in before building to the chorus’ billowing sonic wave of strings; and on the bluesy “Break My Baby,” the hooks and riffs groove and propel his voice from a growl to a souring falsetto.

“The songs cry out for a certain sound and then I have to go and serve the song,” Julius Son shares, in closing, of spending the last few years writing, recording and working. “It was really special to create this music while traveling the world — a studio in Greece, string players in Los Angeles at Capitol Studios, sessions at Aeronaut Studios in Reykjavik, Iceland and countless hours in Nashville across Sound Emporium, Blackbird, Ocean Way and RCA’s Historic Studio A. Each session further enriching the sound and bringing their own unique elements to the surface.” He pauses, “All that to say, I simply hope what we’ve created makes you feel something… if so, then that’s amazing.”