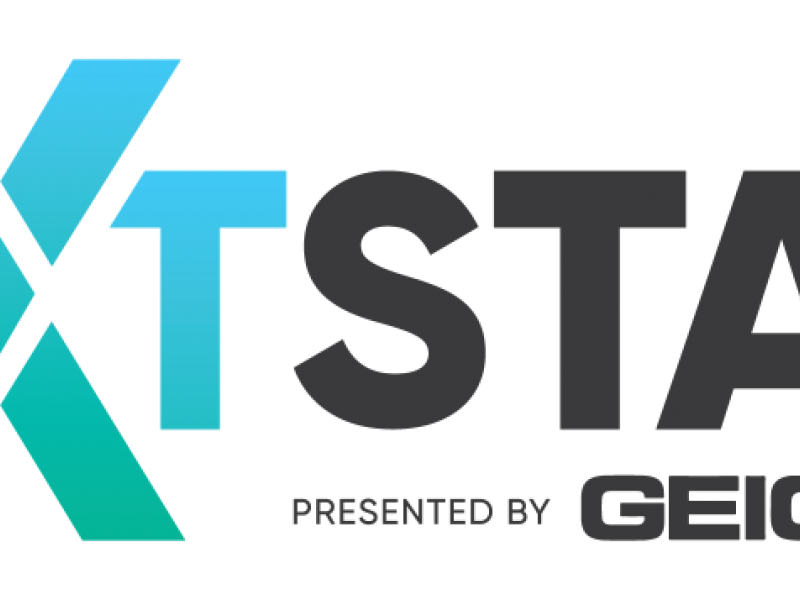 NASHVILLE, Tenn. – Opry NextStage has named rising country star Jameson Rodgers as the featured artist for December. Developed by Opry Entertainment Group and the Grand Ole Opry, Opry NextStage invests in the discovery and development of new artists and highlights one up-and-coming artist per month. Rodgers joins prior 2021 Opry NextStage artists Hailey Whitters, Parker McCollum, Lainey Wilson, Niko Moon, Yola and Priscilla Block.
“I’ll never forget the day I got to invite my grandmother to Nashville for my Opry debut. My late grandfather named my dad after Ernest Tubb and my family has listened to the Opry on WSM radio for over 80 years,” said Rodgers. “Not only have I been able to perform several times at the Opry but to be their NextStage artist for December is truly an honor. I’m grateful every time I step in the circle and am excited about this opportunity as a NextStage artist!”

Rodgers’ new single “Missing One” just hit radio airwaves and follows his two consecutive No. 1 hits: his Platinum-certified debut “Some Girls” and “Cold Beer Calling My Name” feat. Luke Combs. All tracks appear on his debut album Bet You’re From A Small Town, which was released earlier this year via Columbia Nashville/River House Artists. Rodgers is currently on his headlining COLD BEER CALLING MY NAME TOUR, which wraps with two nights at Nashville’s Exit/In (Dec. 16-17). Named a member of MusicRow’s Next Big Thing Class of 2021 as well as a 2021 Artist to Watch by The Boot, Rodgers hit the Opry stage Nov. 21 during first-ever Opry NextStage Live in Concert alongside Block, McCollum, Moon, Whitters and Wilson as well as 2019 NextStage artists Tenille Townes and Travis Denning.

About Jameson Rodgers
Raised on the country rebels of old, country music’s newest powerhouse Jameson Rodgers currently finds himself basking in the success of two consecutive No. 1 hits, with his Platinum-certified debut “Some Girls” and follow-up smash “Cold Beer Calling My Name,” featuring label mate Luke Combs, making back-to-back runs up the charts. And now, with the release of his debut album Bet You’re from a Small Town, the soft-spoken yet edgy country traditionalist just might find himself landing in superstar territory. An already established singer/songwriter on multi-Platinum-selling hits for Florida Georgia Line (Top 10 single “Talk You Out of It”) and Chris Lane (No. 1 smash “I Don’t Know About You”), Bet You’re From a Small Town is a gritty country music masterpiece effortlessly travels both sonically and lyrically between love songs (“Porch with a View”) and breakup songs (“Girl with a Broken Heart,”) party songs (“Cold Beer Calling my Name”) and songs that tell the story of the deepest of losses (“Good Dogs.”) “All these songs make me feel something,” he admits. “That’s the whole goal of music, isn’t it?” Rodgers is currently headlining his COLD BEER CALLING MY NAME TOUR 2021.
JamesonRodgers.com | Facebook | Twitter | Instagram | YouTube
About Opry NextStage:
For nearly a century, the Grand Ole Opry has created opportunities for artists throughout the country music spectrum to make strong connections with fans and fellow artists – on its stages and across its channels – from terrestrial radio to network television to the digital universe. Audiences throughout the world look to the Opry to showcase the very best of country music’s new stars, superstars and legends. Opry NextStage presents rising artists making incredible music at the forefront of their careers through the Opry’s marketing platforms, which are set to deliver more than 100 million impressions, Opry Entertainment partners with Opry NextStage artists to tell their stories and expand their audiences. Opry Entertainment is owned by Ryman Hospitality Properties, Inc. (NYSE: RHP), a Nashville-based REIT that owns and operates the Grand Ole Opry, Ole Red, Ryman Auditorium, Circle Network and 650 AM WSM.