HUNTER HAYES SET TO RELEASE THE 21 PROJECT ON NOVEMBER 6 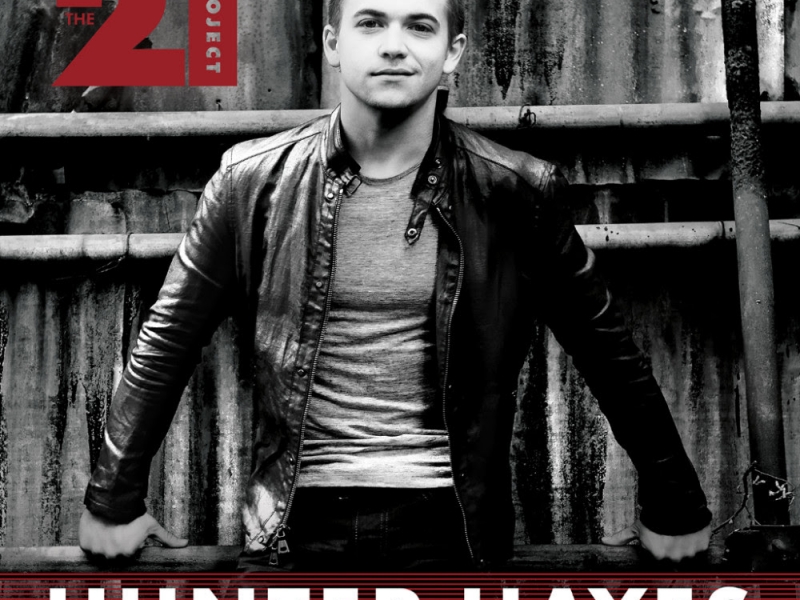 Tuesday, October 13, 2015 - 5:30pm
Special three-disc set will feature a unique blend of acoustic, studio and live recordings of seven new songs including Hayes’ current single, “21”
NASHVILLE, Tenn. (Oct. 13, 2015) – Hunter Hayes has been exploring different ways to share new music with fans throughout the summer, and on Friday, Nov. 6 theAtlantic / Warner Music Nashville artist will offer up his latest creation with the release of The 21 Project. Featuring three discs – one acoustic, one studio and one live – the special collection will showcase the life of seven songs through each variation. Tracks will include Hayes’ current Top 25-and-climbing single, “21,” as well as a brand new song, “I Mean You.”

“This project has been a lot of fun for me, because it really brings the focus back to the music and shows how a song grows from its original form into something we play on stage,” said Hayes, who co-produced The 21 Project with Dann Huff. “We’re making our fall tour all about the music and connecting with fans in a closer setting, and just enjoying music together.”

The 21 Project is available for pre-order now at http://smarturl.it/HH21ProjectPR with a track listing as follows:

Hayes will embark on his 21 Tour on October 22, playing a limited run of dates. The always-innovative entertainer collaborated with Spotify to help route his upcoming tour, targeting college markets with high densities of fans who stream Hayes’ music. Current dates for the 21 Tourinclude:

About Hunter Hayes
Hailed as a "country-rock-blues guitar hero in the making" by the Los Angeles Times, five-time GRAMMY nominee Hunter Hayes is a singer, songwriter and multi-instrumentalist who roared onto the music scene with his Platinum-selling, No. 1 self-titled debut album and chart-topping sophomore album, Storyline, on Atlantic / Warner Music Nashville. With three No. 1 singles already under his belt (including the multi-Platinum smash “Wanted,” “Somebody’s Heartbreak,” and “I Want Crazy”), Hayes delved into unprecedented territory with the innovative release of his Top 25-and-climbing single, "21," which is currently the most-streamed country song on Spotify with nearly 22 million streams. He will launch his headlining 21 Tour on October 22. For more information, visitwww.hunterhayes.com or follow @HunterHayes on Twitter/Instagram and www.Facebook.com/HunterHayes.
# # #
Media Contacts:
Essential Broadcast Media, LLC
Ebie McFarland / Stephanie Rew
(615) 327-3259
ebie@ebmediapr.com / stephanie@ebmediapr.com
Additional press materials available atwww.ebmediapr.com